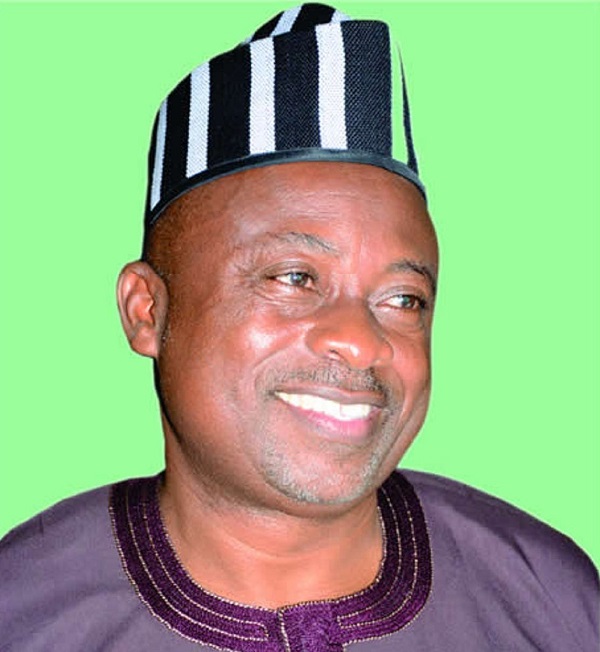 The Chief of Staff to the Governor of Benue, Mr Terwase Orbunde, said he was seeking to be governor of the state in 2023 because he was familiar with the issues of statecraft and has the capacity to address them.

Orbunde made his intention known in a meeting with Igede traditional rulers in Oju Local Government Area of Benue on Monday.

Orbunde said that if given the opportunity to govern the state in 2023 his priorities would include sustained security, mechanised agriculture and power for industrialisation.

He solicited their blessings to enable him to actualise his desire to succeed his principal in 2023.

“I sought the blessings of the royal fathers of the land on account of my historical and political links with Igede people over the years.

“I was privilege of making a contribution to the decision to choose the late Chief Ogiri Ajene as Deputy Governor and Moses Ajima as a member of the State Working Committee of the Peoples Democratic Party (PDP).

“In addition to the appointment of several other Igede sons and daughters into high government positions,” he said.

Gov Emmanuel swears in 4 new commissioners, charges them on diligence