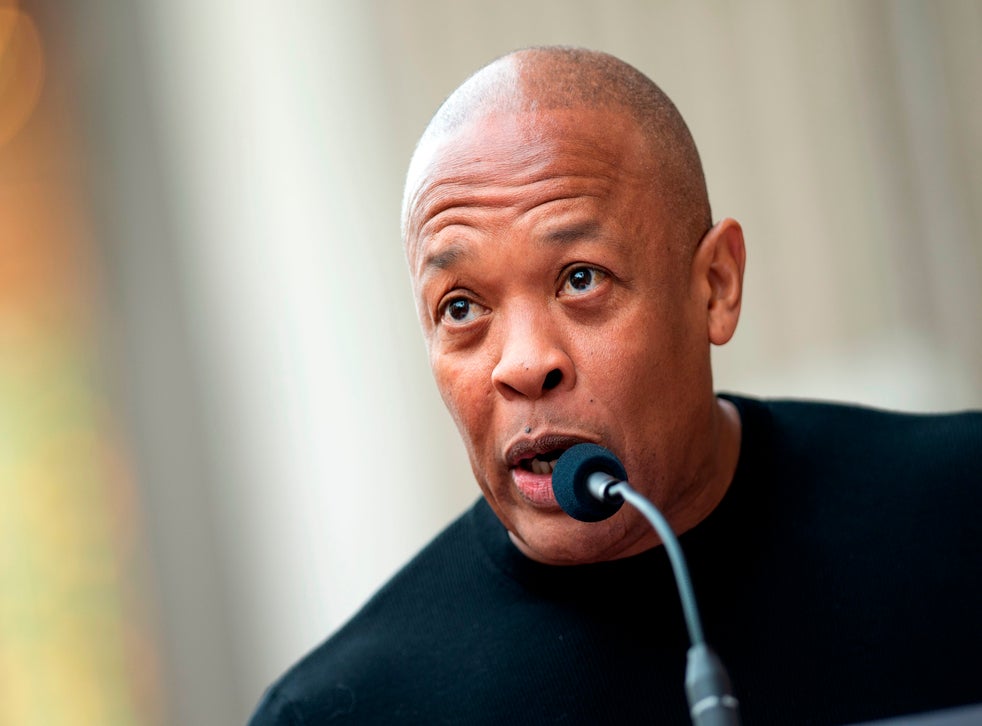 Veteran rapper and record producer Dr Dre said on Tuesday he was being treated by medics in hospital, after a media report said he had suffered a brain aneurysm and was in intensive care.

Celebrity news website TMZ said Dre suffered the aneurysm – a bulge in a weakened blood vessel – on Monday and was taken by ambulance to the Cedars-Sinai Medical Centre in Los Angeles.

“Thanks to my family, friends and fans for their interest and well wishes. I’m doing great and getting excellent care from my medical team”, Dre said in a post on Instagram.

“I will be out of hospital and back home soon.”

TMZ said doctors were carrying out tests on the 55-year-old music mogul, who was stable and lucid.

He broke out on the music scene as a co-founding member of Compton rap collective N.W.A., the subject of Universal Pictures’ box office hit “Straight Outta Compton”.

He has also produced hits for Snoop Dogg, Tupac and Eminem, among others.

Fans, as well as music artists and athletes, including Ice Cube, Snoop Dogg and LeBron James, offered prayers for his recovery on social media.