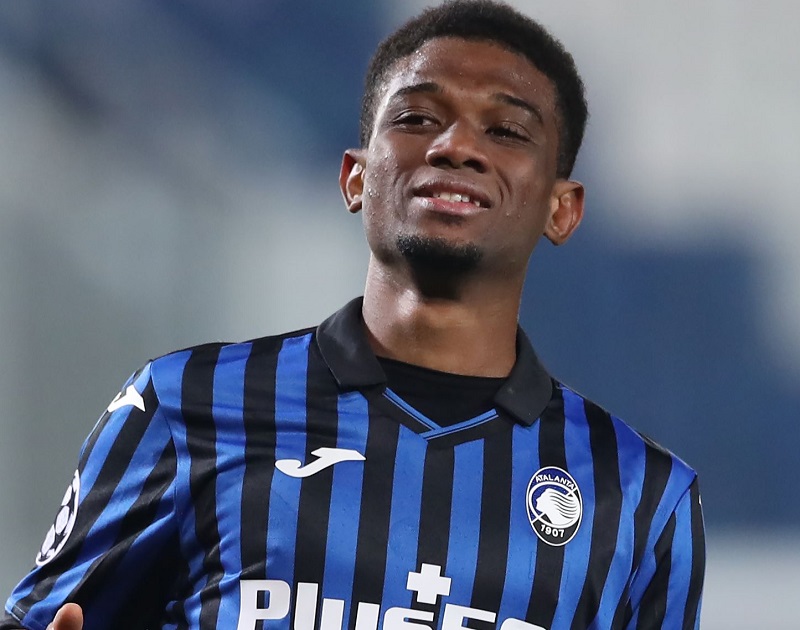 Manchester United said on Thursday they have signed winger Amad Diallo from Italian side Atalanta, with the 18-year-old Ivorian putting pen to paper on a contract until June 2025.

Financial details of the transfer were not disclosed but reports in the British media had it that Manchester United agreed to pay a base fee of 21 million euros (25.77 million dollars).

However, 20 million euros are in add-ons.

Manchester United said an agreement had been reached between the clubs on the last day of the summer transfer window in October.

Personal terms and his work permit have now been finalised for a visa application.

“As a club, we have followed Amad for a number of years and having watched him myself, I believe he is one of the most exciting young prospects in the game,” Manchester United manager Ole Gunnar Solskjaer said.

“It will take time for him to adapt but his speed, vision and fantastic dribbling ability will stand him in good stead to make the transition.

“He’s a player with all of the raw attributes that are needed to be an important player for Manchester United in the years to come.”

On his part, Diallo said finally being able to complete a move to Manchester United after terms were agreed months ago was a “dream come true”.

“I am hugely ambitious and there is so much that I want to achieve in the game. When I spoke to the manager I knew that I had joined the perfect club,” he said.

“I have had time to prepare for this move, both physically and mentally, and I have worked really hard to be ready to make the step up to this amazing club.”

Manchester United are second in the league standings, level with leaders Liverpool on 33 points with a game in hand, and host Watford in the FA Cup on Saturday.