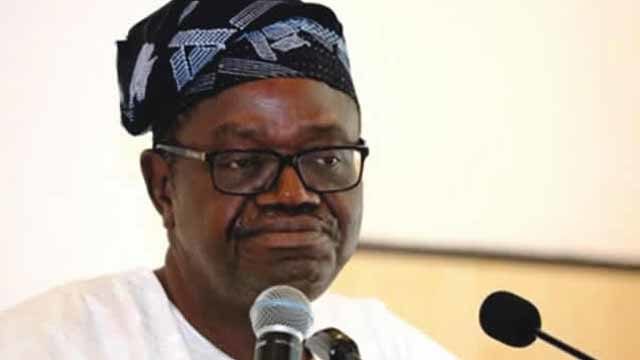 Sen. Tayo Alasoadura, Minister of State for Niger Delta Affairs, has facilitated the enumeration of 200 artisans in Ondo State to benefit from the Federal Government’s Covid-19 Survival Fund.

The Federal Government packaged the Survival Fund to cushion the effects of Covid-19 on the vulnerable.

The 200 artisans whose enumeration was facilitated by the minister converged in Akure on Tuesday for screening.

Personal Assistant to the minister, Mr Kolawole Olasehinde, who represented him, said the artisans were drawn from 18 local council areas of the state through their leaders.

Olasehinde said though the grant would be paid by the Federal Government, the minister took it upon himself as a commitment to avail the people of the state the opportunity to benefit.

Applauding the gesture, Mr Thomas Akarakiri President of Ondo State Artisans and Traders Union, said that N30,000 would go a long way in solving some of the artisans’ problems, particularly in acquiring needed tools.

Similarly, Mrs Kemisola Akinyele, a baker, stated that anytime she got the grant, she would buy some baking equipment.

Mr Femi Alonge, a fashion designer, said that the grant would be of great help to him, thanking the minister for facilitating the enumeration.