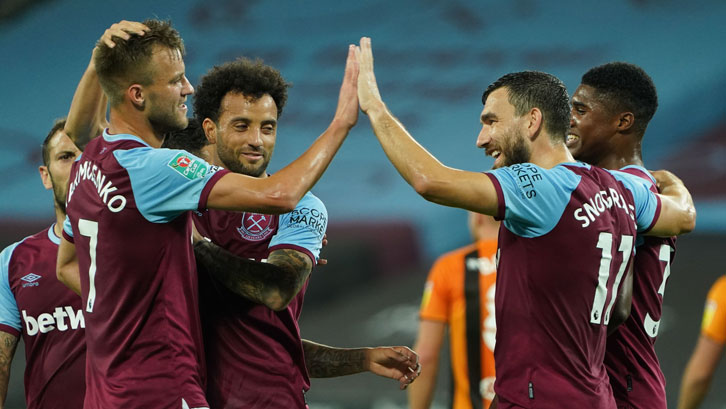 West Ham snatched a late goal to seal a 1-0 victory at non-league Stockport County on Monday for a place in the fourth round of the FA Cup competition in England.

Stockport County, who included Wayne Rooney’s brother John in their side, performed superbly before Dawson rose to head home.

West Ham will host League One club Doncaster in the fourth round later this month.

If they win, will face either Manchester United or Liverpool in the fifth round.