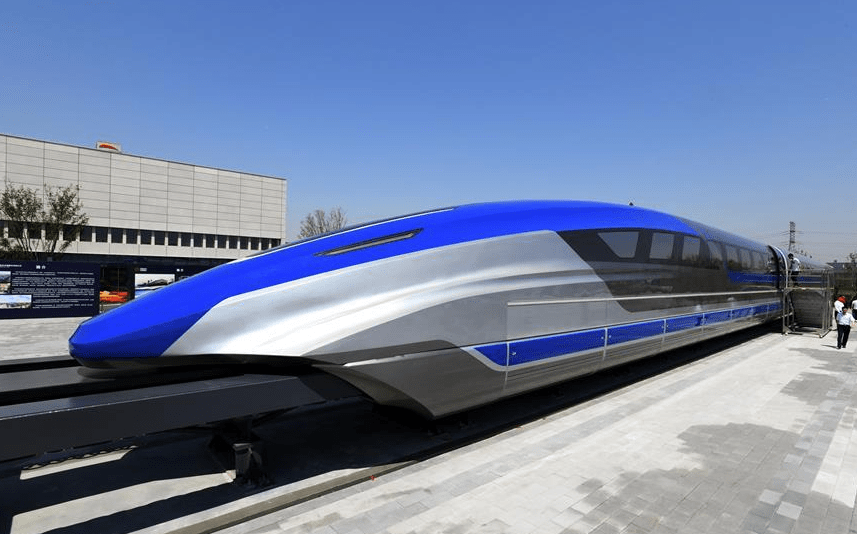 A prototype train using high-temperature superconducting (HTS) maglev technology was rolled out on Wednesday in southwest China’s city of Chengdu.

The domestically developed maglev train boasts a designed speed of 620 kph, according to Southwest Jiaotong University, one of the train’s designers.

A 165-meter line to test the new technology was launched on the same day.

Pence says will not invoke 25th amendment to remove Trump