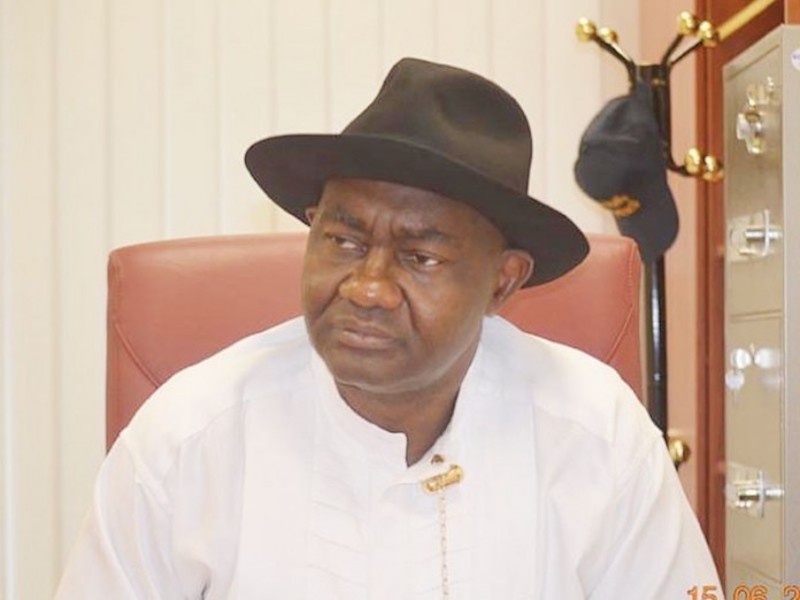 Abe gave the advice in a statement by his spokesman, Mr Parry Benson in Port Harcourt on Friday.

It was reported the RSIEC has not fixed the date for the election.

He said that Gov. Nyesom Wike had severally advocated for free and fair elections, devoid of federal might and force to influence election outcome.

“Therefore, it behoves on Wike to justify his mantra by giving the RESIEC a free hand to conduct fair and credible poll.

“We are challenging the governor of Rivers to organise the election in the way he said he wanted elections to be organised and let Rivers people go out and contest.

“Test their popularity for the people to decide on those they want to run the affairs at the grassroots that’s the purpose of politics,” Abe said.

The senator urged the electorate to participate in the election en masse, so as to be involved in a democratic process to elect their representatives at the grassroots.

Abe, however, objected to some dissenting voices in the APC that wanted members to boycott the election and condemned such insinuation as counterproductive.

He insisted that political parties were formed as vehicles whereby, members could aspire and be elected to serve their people.

“The fact that we have different political parties does not mean that we are suddenly, no longer Rivers people. It is not correct, and that is not how to grow the state.

“If we don’t come out to participate, how do we tell the world that the election was free or fair?

”How do we say what was wrong with an election we refused to take part? How do we make elections better in Rivers if we don’t come out and participate.

“The requirement to contest in an election is that you should be a member of a political party and we are members of the APC and therefore, eminently qualified to contest in the election in our state,” he said.

Abe added:“I want to encourage any politician who wants to aspire to an office, this is the time for you to test your teeth.

“Even if you don’t win, at the end of the day you learn valuable lessons on how to plan, organise and grow in your political career.”