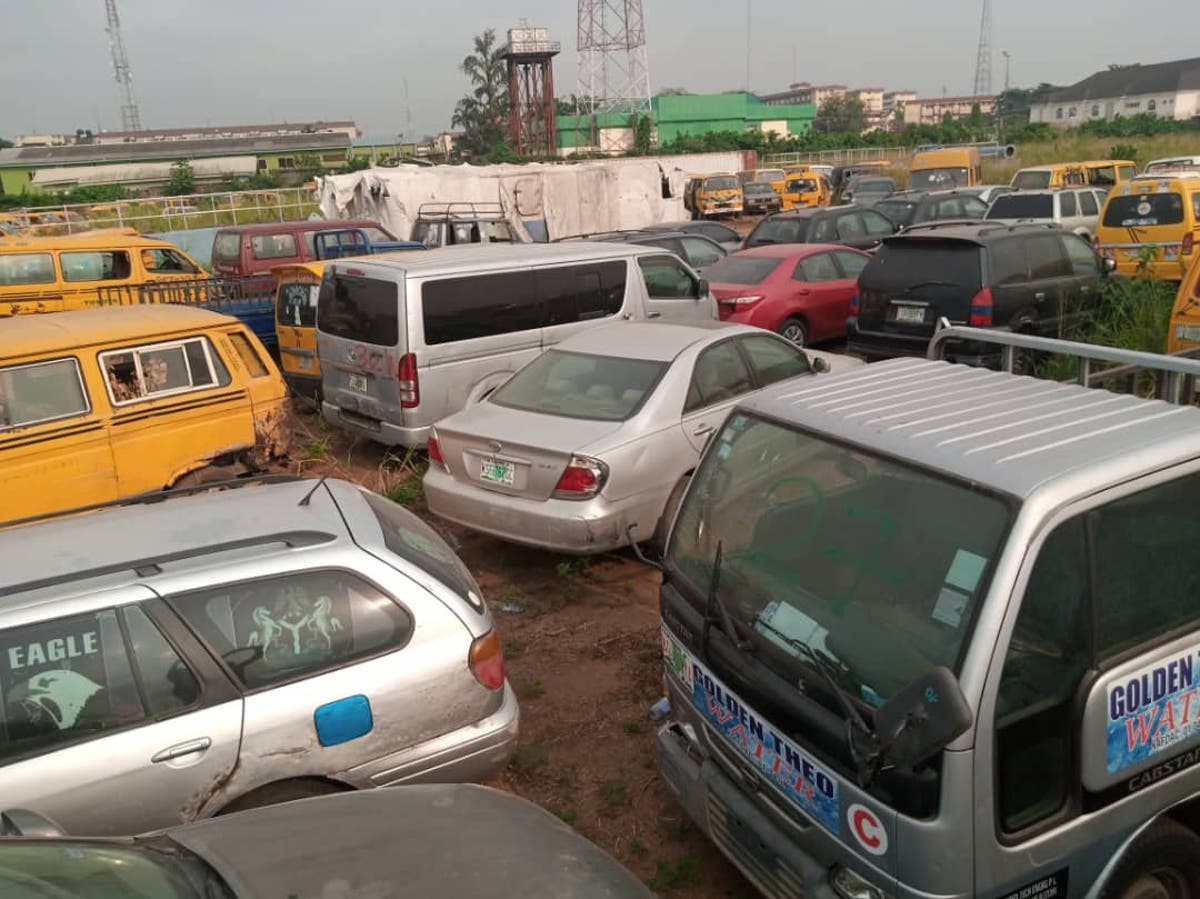 The Lagos State Environmental and Special Offences Unit (Taskforce) has obtained acCourt order to auction 88 vehicles forfeited to the state government by violators of traffic rules.

The Chairman of the agency, CSP Shola Jejeloye, disclosed this in a statement signed on Monday by the agency’s Head, Public Affairs Unit, Mr Taofiq Adebayo.

Jejeloye said that the auction would hold in line with COVID-19 protocols on Wednesday at the agency’s car park behind Shoprite, Alausa, Ikeja.

“The 88 vehicles were impounded by the enforcement team of the agency for driving against traffic at different parts of the state.

“They were all arraigned and the court ordered that they be forfeited, in line with Part (3) Item (27) of the Lagos State Transport Sector Reformed Law of 2018.”

“I urge motorists, both private and commercial bus drivers to desists from driving against traffic,” Jejeloye added.

He revealed that the state Commissioner of Police, Mr Hakeem Odumosu, has directed operatives of the agency to continue prosecuting traffic offenders until sanity was restored on the roads.

“The penalty for driving against traffic is outright forfeiture of such vehicle to government without any option of fine,” he said.

We remain committed to promoting good governance in Africa – Buhari