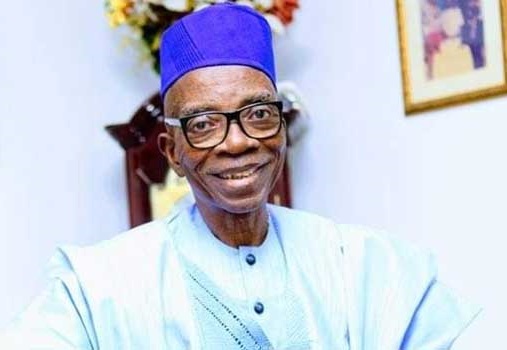 The Peoples Democratic Party (PDP) has described the death of Sen. Jubril Martins-Kuye, a former Minister of Commerce and Industry, as a colossal loss to the nation.

This is contained in a statement by PDP National Publicity Secretary, Mr Kola Ologbondiyan in Abuja on Sunday.

Ologbondiyan said that the party was grieved by the death of Martins-Kuye, who was one of its founding members.

He described the deceased as a highly courageous democrat and dedicated statesman, who sacrificed his time, energy and resources towards the stability and development of the nation.

“Martins-Kuye was a thorough technocrat, whose commitment and sense of duty as Minister of Commerce and Industry as well as that of Finance, stood him out in service, particularly in championing landmark reforms to reposition the sectors,” he said.

Ologbondiyan added that the contributions of Martins-Kuye to the growth and development of PDP remained indelible both in his home state, Ogun, and at the national level.

He said that the deceased played exceptional roles with other patriots in laying a solid foundation for the party as well as the entrenchment of democracy in the nation.

He commiserated with his family, the people and government of Ogun as well as the party in the state.

He prayed God to comfort and grant them the fortitude to bear the loss.

Martins-Kuye was PDP’s candidate in the 1999 governorship election in Ogun.