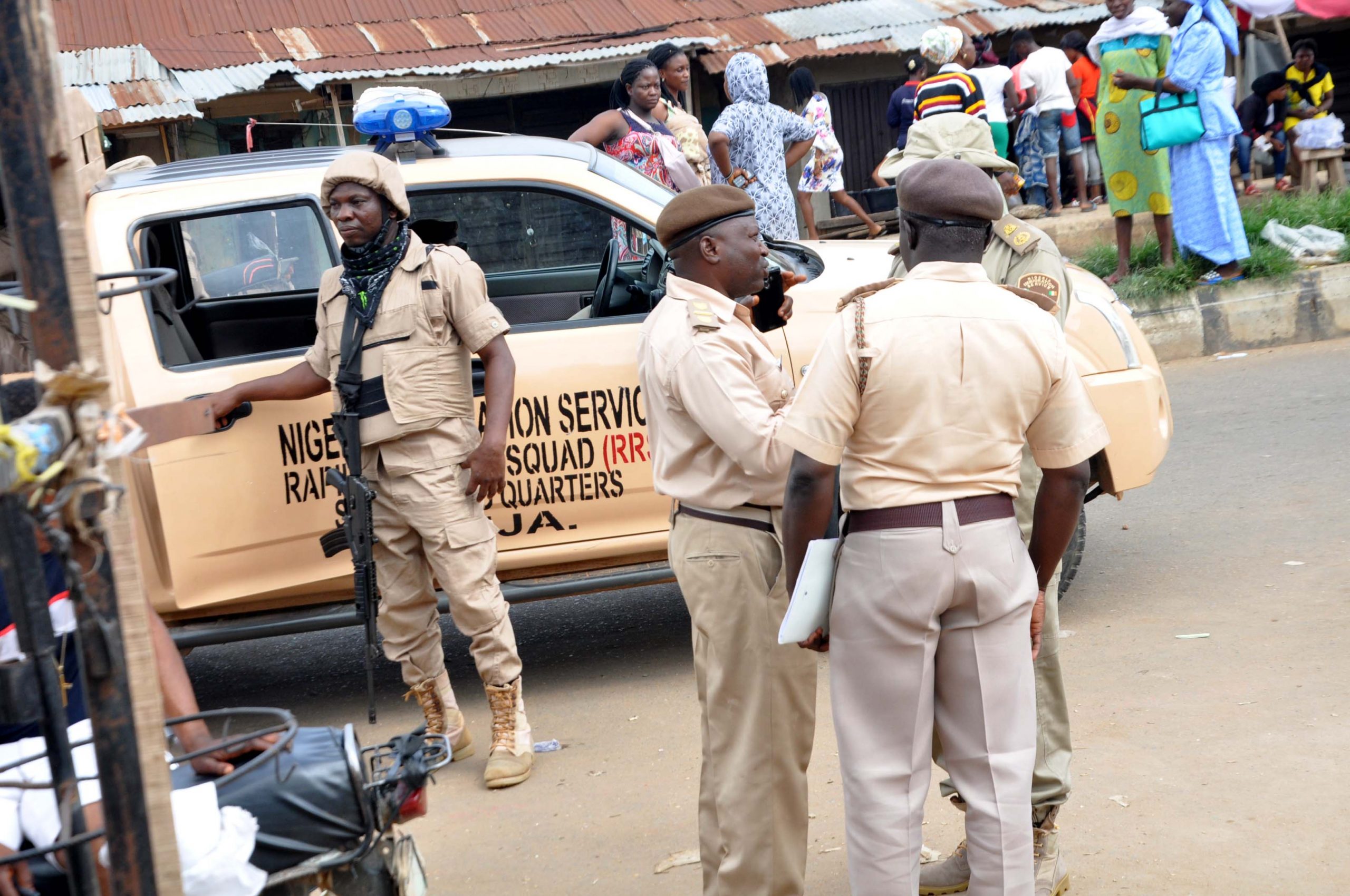 The Comptroller NIS, Edo, Mrs Augustina Okuenyungbo, disclosed this in an interview with our reporter in Benin on Monday.

She explained that 4,421 facilities were issued in January, while 2,863 issued in February and 1,686 issued in March of the year under review.

According to her, in the year under review 16 facilities were issued in April, while 640 issued in May and 2, 367 issued in June by the command.

The comptroller explained that the number of facilities issued in April and May 2020 was low due to the lockdown and restriction on movement across the country as a result of the COVID-19 pandemic.

Okuenyungbo gave the assurance that the command in 2021 would continue to provide quick and efficient immigration facilities to applicants in the state.