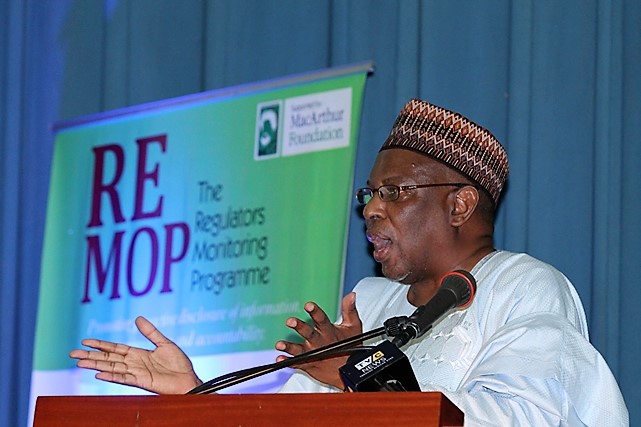 The Executive Secretary, Universal Basic Education Commission (UBEC), Dr Hamid Bobboyi, has said that UBEC was collaborating with states to improve girl child enrollment, particularly in the Northern parts of the country.

Bobboyi, who disclosed this on Sunday, in Gafia, Kaita local government area of Katsina State, at the commissioning of a Girl-child Community Centre, added that the collaboration was prioritising Northern Nigeria because of its huge numbers of out-of-school girls.

“The world is changing, the knowledge of our mothers 40 to 60 years ago cannot equip our girls to survive in the 21st century. Without the education of girls, we cannot change the society that we have, that is discouraging girls to go to school.

“By the time girls get to the Junior Secondary Schools, majority of them get married. Nobody said don’t get married, but please, even if you get married, continue with your education.

“So, you can allow your girl child to at least finish secondary school and get married, that has to be a societal re-orientation,” he said.

According to him, the country was facing a major challenge in that respect, and the society needed to address the issue, because a situation whereby the girls don’t go to school and the boys abuse drugs, where do we go, how do we progressed?

He said UBEC had begun to take the lead by linking up with states, to strategise and move forward, adding that it was for this reason that the commission began constructing such centres, to train girls on various vocational skills and attract them into the system.

In his remarks, the state Deputy Governor, Alhaji Mannir Yakubu, identified unemployment and poverty as major societal problems, saying that such initiatives would assist to reduce the rate of poverty.

Yakubu reiterated the commitment of the state government to improving girl child education, urging parents and husbands to allow their daughters and wives to attend school.