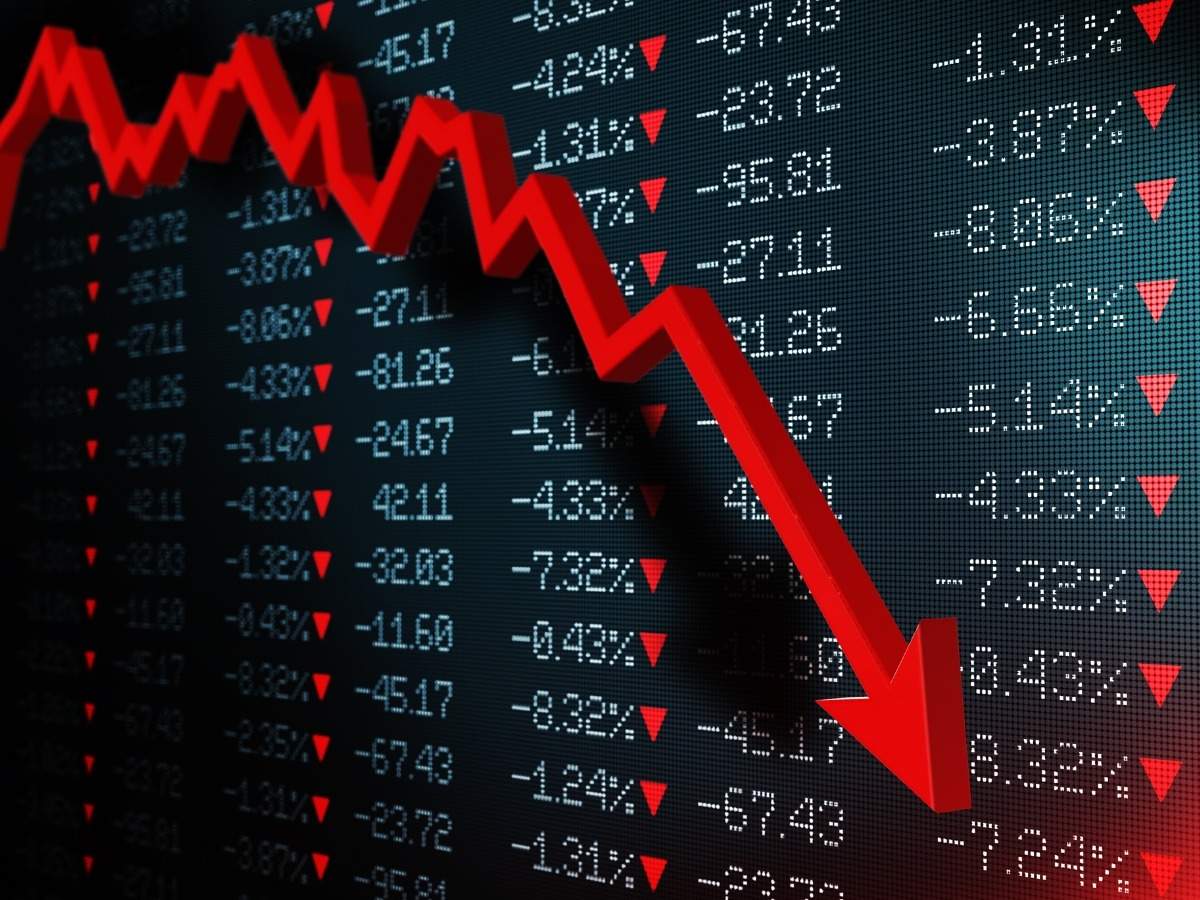 Some economists on Wednesday in Lagos, commended the Monetary Policy Committee (MPC) of the Central Bank of Nigeria for leaving all Monetary Policy Rates (MPR) unchanged.

The experts who gave the commendations in separate interviews with our reporter said the committee took an ‘excellent resolution’ by leaving key parameters unchanged.

MPR is the interest rate at which CBN lends to the commercial banks, the benchmark against which other lending rates in the economy are pegged, and used as instrument to moderate inflation in the economy.

Speaking on the committee’s decision, the Chairman of the Foundation for Economic Research and Training in Lagos, Prof. Akpan Ekpo, said the committee took a good decision.

“They left the MPR unchanged and that is a good decision because we are deep into the recession now; the recession is a special type affecting both the demand and supply sides of the economy,” he said.

Ekpo, therefore, said what would get the country out of this special type of recession was more of fiscal and investment policy and more of government spending.

According to him, monetary policy, either MPR or through the exchange rates will not do the trick of taking the country out of recession.

In the same vein, Prof. Sheriffdeen Tella, a professor of Economics at Olabisi Onabanjo University, Ago-Iwoye, Ogun, said the committee did its best by leaving the MPR unchanged.

“It was expected that the committee would hold all parameters; it is the best thing to do.

“The reason being the inflationary rate is still rising and the Committee feels that it is caused by too much money in the economy.

“They will not want to reduce interest rates simply because they want more credit to be created and they believe that credit creation will cause more money to be in circulation and cause inflation,” he said.

On his part, Prof. Ndubisi Nwokoma, Director, Centre for Economic Policy Analysis and Research (CEPAR) University of Lagos, said the committee’s position might be a case of choosing between the devil and the deep blue sea, as they are being careful.

“I guess the CBN is striking a balance between fighting inflation and stimulating growth! With inflation in the region of 15 per cent, it may be foolhardy to ignore this and lower the MPR to stimulate growth.

“Currently the environment and future outlook is somewhat uncertain. Oil revenue is high at about 50 dollars per barrel, but with the COVID-19 second wave threatening most economies, prices may drop due to possible temporary lockdowns in some countries.

“Hence the 2021 budget may also be under some threat. Quality of life is low nationwide with the rising cost of living occasioned by rising utilities’ tariffs etc.