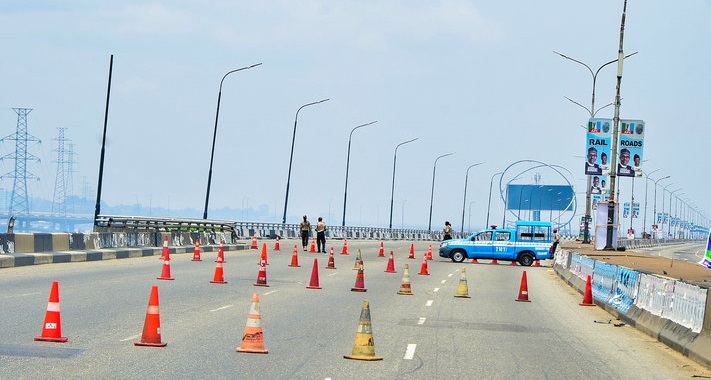 The Lagos State Government says it will close the Third Mainland Bridge from Jan. 30 to midnight of Feb. 1.

The Commissioner for Transportation, Dr Frederic Oladehinde, made this known in a statement on Thursday in Lagos.

Oladehinde said that the closure was to allow completion of the repair works on the double sized expansion.

“The Third Mainland Bridge will be totally closed to all traffic from Saturday till midnight Monday to enable completion of repair works without any interruption that could be caused by vehicular movement on the bridge.

“The bridge repair works is being done assiduously to ensure that the set deadlines for reopening of the entire bridge are met,” Oladehinde said.

The commissioner said that alternative routes had been identified for use for motorists to access their desired destinations with minimal discomfort.

“Motorists from Ogudu, Alapere and Gbagada are advised to use Ikorodu Road, Jibowu and Yaba as alternative routes.

“Motorists from Iyana Oworosoki-bound traffic from the Lagos Island, Iddo, Oyingbo, Adekunle and Yaba should use Herbert Macaulay Way, Jibowu and Ikorodu road as alternative routes.

“Traffic Management Personnel will as expected be deployed and stationed along the affected routes to minimise and address any traffic impediment during the closure,” Oladeinde said.

The commissioner appealed to residents to cooperate with the Lagos State Government to enable it to fulfill its promise of improved mobility through free flow of traffic on the roads.