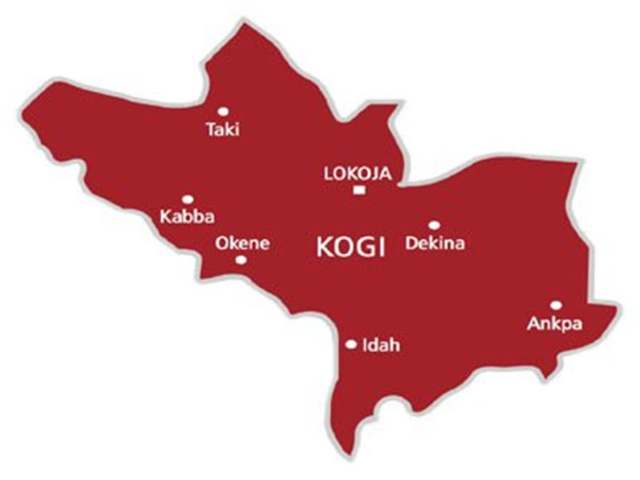 The Presidential Task Force (PTF) on COVID-19 has declared Kogi a high-risk state for refusing to acknowledge the existence of the disease.

The PTF also said that the Kogi government had failed to report testing, lacked isolation centers and therefore warned Nigerians to be weary of visiting the state.

It said having analysed the pandemic in the country, 22 high burdened Local Government Areas within 13 states in the country had been identified.

The National Incident Manager (NIM) of the PTF COVID-19 pandemic, Dr Mukhtar Muhammad, said this on Monday in Abuja, during the PTF briefing on COVID-19.

Muhammad said: “In addition to these, we have states where data is not coming forth. If we don’t test, your data will not be analysed and if your data is not analysed, we won’t know the level of the pandemic in your state.

“Notable among the states are Yobe, Jigawa, Zamfara and Kebbi and of course Kogi that has not been reporting at all.

“States that are not testing are probably at much more higher risk than the states that are currently known as high burdened states.

“A state that is not testing at all is an absolute high risk for Nigerians to visit because, there is no testing facility and even if you fall sick, there is no isolation center and they don’t even acknowledge that the disease exists. So for that reason, we put that state at the top of high risk states.”

According to Mohammed, the 22 high burdened local government areas within 13 states in the country, mostly in the cities of the state capitals contributed over 95 per cent of new cases recorded in the last six weeks.

He said the PTF was working currently to provide support to various states through their task forces towards contextualising and implementing the regulation signed by President Muhammadu Buhari.

“As mentioned earlier, the regulation covers places of worship, public transport, banks, workplaces, sports and so on and so forth,” he said.

It was reported that notable features of the regulations include “Restrictions on gatherings, mandatory wearing of face masks in public and above all the powers of prosecution by law enforcement agencies.

“We expect governments, institutions, owners of private buildings and other regulators to enforce these regulations. For example, putting a notice of no mask no entry or no mask no service to enlighten users of their services.

“Pertinent strategies will be adopted and they will include mobile courts on strategic locations such as markets, motor parks and it is expected that every law enforcement agency will monitor complaints or their staff within which they supervise.

“We are providing advisory to the states to develop community engagement strategy and risk communication strategies to sensitise the public on compliance to these regulations and to promote behavioural changes.

“Last week, we started with the FCT, where we had a very fruitful meeting with the Minister and the stakeholders of the FCT. We are currently developing the implementation plan and the timeline for which the FCT Taskforce will commence operations all over the FCT,” he said.