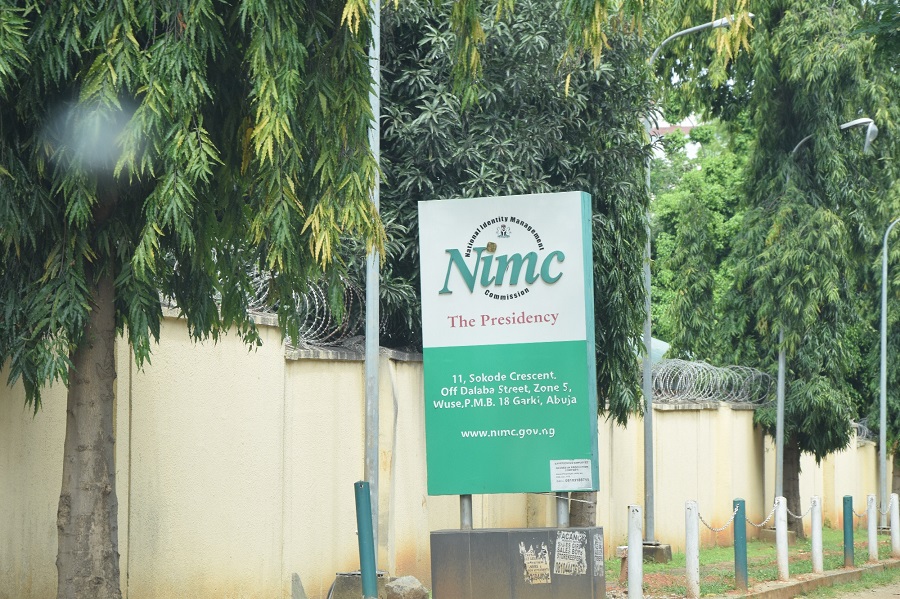 This is contained in a statement by the Director, Public Affairs, Nigerian Communications Commission, Dr Ikechukwu Adinde on Tuesday.

He said the extension was ordered by the Minister of Communications and Digital Economy, Isa Pantami after the meeting of the Ministerial Task force on NIN-SIM registration.

Pantami, stated that the extension was to give Nigerians and legal residents more time to integrate their NIN with the SIM.

“It was reported that a total of 56.18 million NINs have been collected by the mobile network operators. Each NIN is usually tied to an average of 3 to 4 SIMs and this infers that the current figure accounts for a significant portion of the existing SIMs.

“This number of NINs collected represents a significant increase when compared with the 47.8 million reported by the Technical Committee on Jan. 18.

“Furthermore, over 1,060 registration centres for NIN have been activated and made operational by NIMC across the country.

“While Mobile Network Operators (MNOs) have opened hundreds of centres and are rapidly deploying resources to open thousands of other NIN enrolment centres across states of the country.

“This is in line with the policy of the administration of President Muhammadu Buhari to enhance security and make the process of obtaining NINs easier for Nigerians,” he said.

The minister reiterated the need for Nigerians and legal residents who were yet to register for the NIN to be diligent and take advantage of the extension to enroll for their NIN and link with their SIMs.

He informed that President Buhari had expressed satisfaction with the progress made regarding the NIN-SIM linkage and commended the minister and all stakeholders for their roles.

Pantami, however, encouraged citizens to take advantage of the extension to fully participate in the process and follow the safety guidelines at all the NIN enrolment centers and ensure compliance with the booking system in place.

“It will be recalled that Feb. 4, 2020 was the initial date of the commencement of the National NIN-SIM Registration Policy.

“The Federal Government of Nigeria applauds all Nigerians and persons of other nationalities for their understanding, cooperation and for enthusiastically participating in the exercise,” he said.

The minister also commended efforts of NIMC, NCC, MNOs and all other relevant government and private sector organisations for their unflinching support toward the success of the exercise.

The CEOs of the Telcos and the Chairman of the Association of Licensed Telecommunications Organisation of Nigeria commended the minister for his stellar leadership and commitment to rapid development of the sector.

The meeting was chaired by the minister and attended by key stakeholders, including the Executive Vice-Chairman of the Nigerian Communications Commission (NCC) Director General of the National Identity Management Commission (NIMC).

Other members are the Director-General of the National Information Technology Development Agency (NITDA) and the Chairman of the Association of Licensed Telecommunications Operators of Nigeria (ALTON), the Managing Director of MTN, Airtel, 9Mobile, Ntel, Spectranet and SMILE, as well as the Globacom.