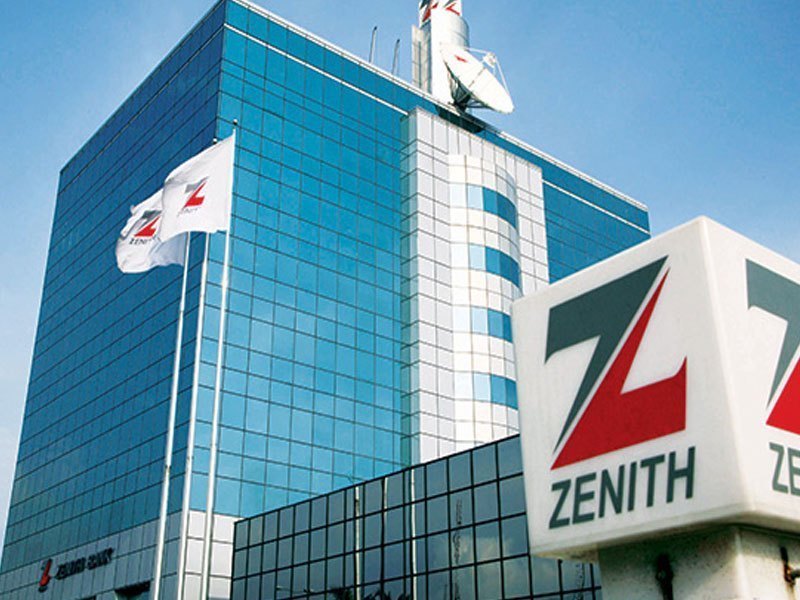 The Nigerian Stock Exchange extended its losing streak on Tuesday following investors’ sell off of Lafarge Africa and some banking stocks.

Consequently, the month-to-date loss increased to -0.9 per cent, while the year-to-date gain moderated to 4.4 per cent.

The market loss was driven by price depreciation in large and medium capitalised stocks, amongst which are Nigerian Breweries (NB), Lafarge Africa, Ardova, BOC Gases and Zenith Bank.

Market breadth was negative with 50 losers in contrast with nine gainers.

Linkage Assurance led the losers’ chart in percentage terms, dropping 10 per cent to close at 81k per share.

On the other hand, Champion Breweries dominated the gainers’ chart in percentage terms, gaining 9.94 per cent to close at N3.76 per share.

The volume of shares transacted declined by 5.3 per cent with a total of 556.02 million shares valued at N4.79 billion exchanged in 7,110 deals.