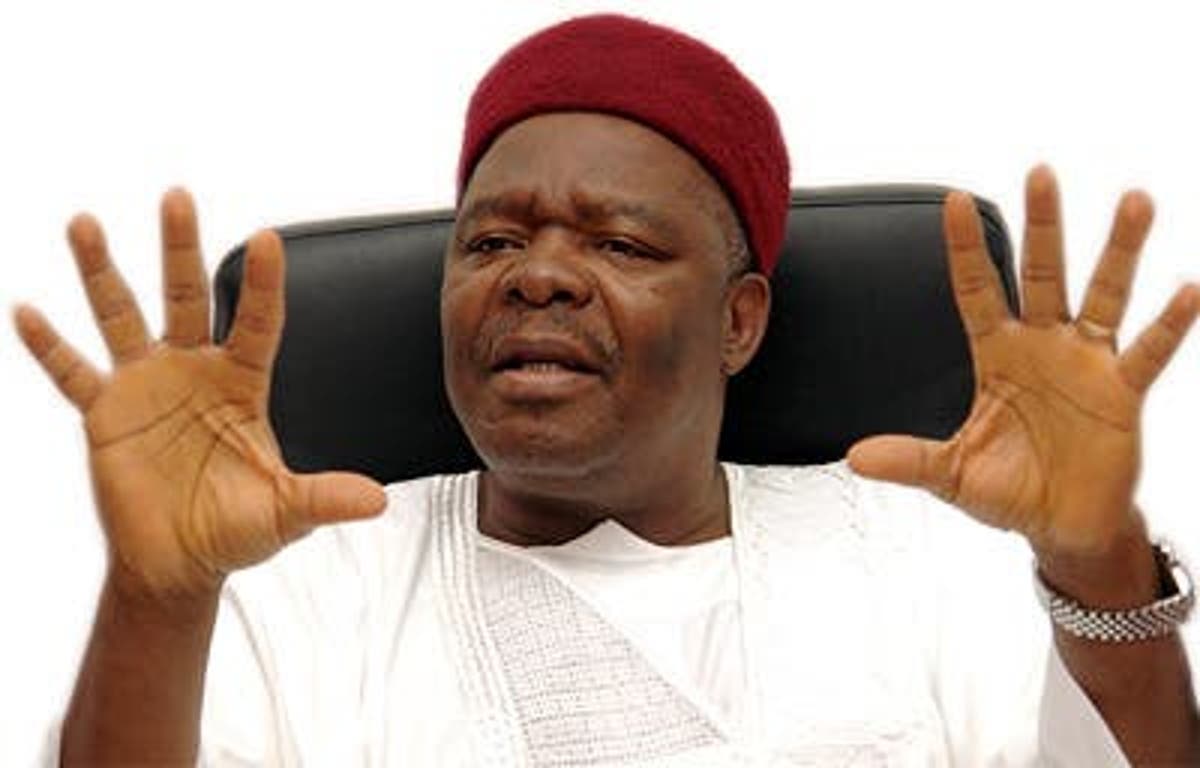 Sen. Jonathan Zwingina, the Chairman of the All Progressives Congress (APC) Membership Registration and Revalidation Committee for Enugu State, has assured intending members that the exercise would be transparent.

Zwingina gave the assurance on Monday in Enugu during a meeting with APC stalwarts in the state.

The former senator said that he was in the state to supervise the registration and revalidation exercise and not to play politics.

He expressed delight with the caliber and quality of people in the state chapter of the party, adding that the APC had the capacity to make things happen in the state.

“We have no hidden agenda and the exercise is going to be transparent. There is nothing to quarrel about because the APC in Enugu State has the manpower to make things happen,” he said.

Zwingina said that the registration materials would be disbursed in a transparent manner during the exercise.

He said that there would be a training for the ad hoc staff that would participate in the exercise.

Earlier, former Senate President, Chief Ken Nnamani, said that the registration would be done at the polling units level.

Nnamani said that the essence was to know how many of their members that were in each of the polling units across the country.

“The journey to 2023 general elections has started. Go to your polling units to know how many members we have there.

“We introduced this method in order to disprove the idea that the APC is a northern party,” he said.

Nnamani said that he was happy that members of the party in the state had set aside their differences and resolved to work as one.

Also, the Minister of Foreign Affairs, Mr Geoffrey Onyeama, said that it was time for the APC to strive towards forming the next government in the state.

Onyeama said that residents of the state were finding it tough and that the APC would provide a government that would work for the people.

He appealed to members of the party to work as one and forget the things that caused division amongst them.

The minister appealed to them to encourage residents of the state to join the party in order to swell their support base.

Nwoye appealed to the APC faithful to embrace peace and unity in order to improve the fortunes of the party in the state.

It was reported that other dignitaries that attended the meeting included former Enugu State governor, Mr Sullivan Chime, the APC governorship candidate in the state in 2019, Sen. Ayogu Eze, Enugu State Representative in the Federal Character Commission, Mrs Ginika Tor.

Others are former vice president of the APC (South East), Chief Emma Enukwu among others.