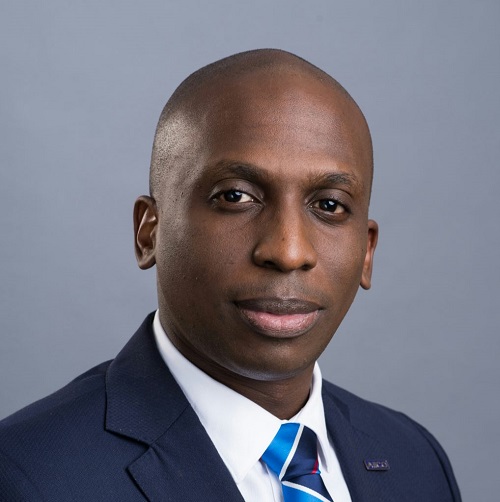 The insurer said this in a statement released on the floor of the Nigerian Stock Exchange NSE on Wednesday in Lagos.

The company said the information revealed that the figure represents a 24 per cent growth when compared with N50.138 billion recorded in 2019.

It recalls that the insurance firm recently secured the approval of its shareholders to increase its authorised share capital from N18 billion to N20 billion.

The approval was granted to the firm at its 50th Annual General Meeting.

The shareholders also gave their nod for the declaration of one bonus share for every eight ordinary shares held by existing shareholders of the company as at Dec. 28, 2020 payable from retained earnings.

The underwriting firm will also give one bonus share for every five ordinary shares held by existing shareholders of the company as at Dec. 28, 2020 payable from share premium.

Mr Kundan Sainani, Board Chairman, AIICO Insurance expressed his gratitude for the immense support the company had received from its shareholders.

Sainani assured the shareholders of the board’s commitment to continue to steer the affairs of the company on the path of continuous and sustainable progress, irrespective of daunting macro-economic challenges.

The Managing Director and Chief Executive Officer of the insurance company, Mr Babatunde Fajemirokun also expressed satisfaction on the progress the firm has made in its recapitalisation for surpassing the Dec. 2020 expectations of the regulator.