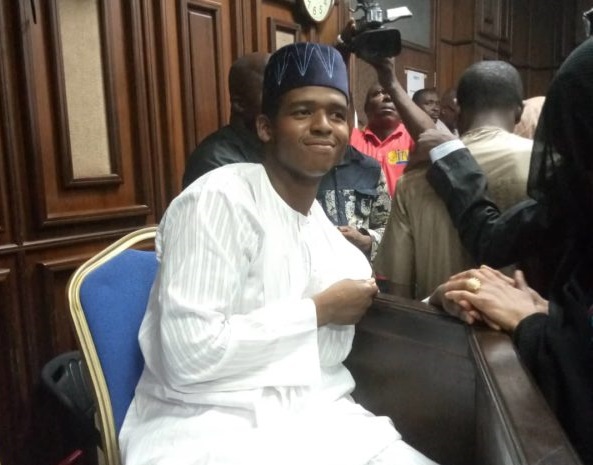 Abubakar said from the information at the disposal of the anti-graft agency, Faisal sneaked to the USA through the Republic of Niger.

Earlier at the Thursday’s sitting, Justice Abang, in a committal proceeding ruling, ordered Faisal’s surety, who is a member of the House of Representatives, Sani Dan-Galadima. representing Kaura-Namoda Federal Constituency of Zamfara, to forfeit a property used as a bail bond.

It was reported that Faisal was granted a N60 million bail with a surety in the like sum who must be a serving member of the House of Representatives.