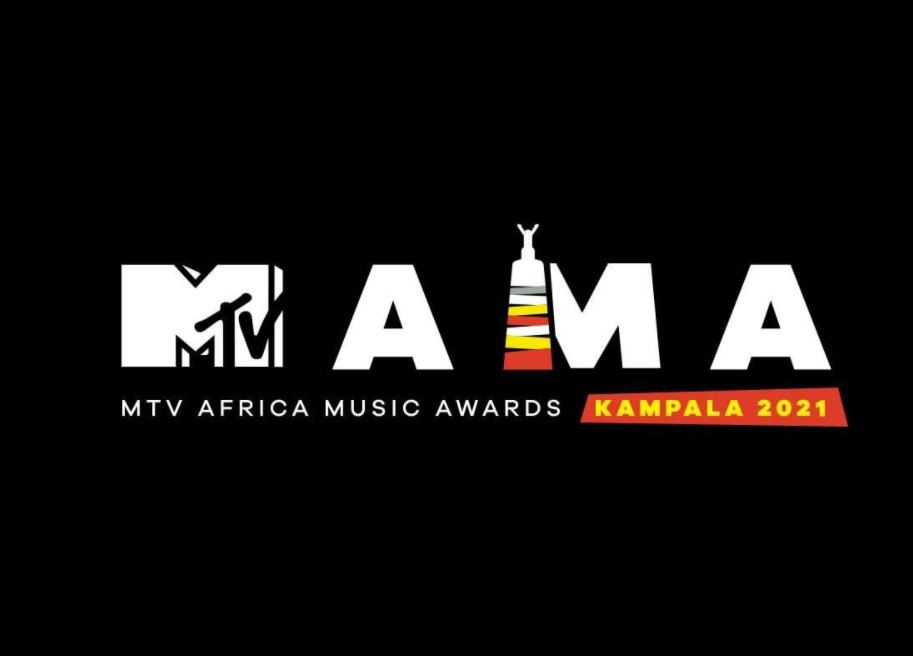 The 2021 MTV Africa Music Awards ceremony which was scheduled to be held in the Ugandan capital Kampala has been postponed, organisers has announced.

The awards ceremony, which was being organised through a partnership between MTV Base and Uganda’s Ministry of Tourism, was scheduled to take place on Feb. 20, with performance from leading African and international artists.

MTV Base Africa postponing the award ceremony on Thursday night tweeted on its official twitter account @MTVBaseAfrica that “MTV Base is postponing the 2021 MTV Africa Music Awards. We will keep fans updated as we have more news.”

MTV Base Africa did not give reason(s) for the decision but Ugandan musician-turned-politician and opposition leader Bobi Wine held a news conference following MTV Base’s decision.

He said it was painful to see that MTV was being used to sanitise the oppressive regime here in Uganda.

“I am glad MTV is also seeing it and acting in respect of all the rights of artists. It will be such a shame for the MTV Music Awards to be held in Uganda under gunpoint,” he said.

The Kampala edition was set to be the first-ever live-streamed virtual MTV Africa Awards due to complications arising from the coronavirus pandemic and also, the first time the awards would be held in Uganda.

The awards, known as the MAMAs were first held in 2008 in Abuja, and last held in Johannesburg, South Africa in 2016 as well as East Africa in 2009 in Nairobi, Kenya.

Meanwhile, MAMAs voting is ongoing and the public could vote via the awards’ official website.

Top Nigerian artistes and comedians such as Tiwa savage, Adenkule Gold, Naira marley, Wizkid, Mark Angel, Simi, Burna Boy and others were nominated into various categories of the award.

“I Am LAYCON” will stream in Uk, France, Australia, 23 other countries – Showmax