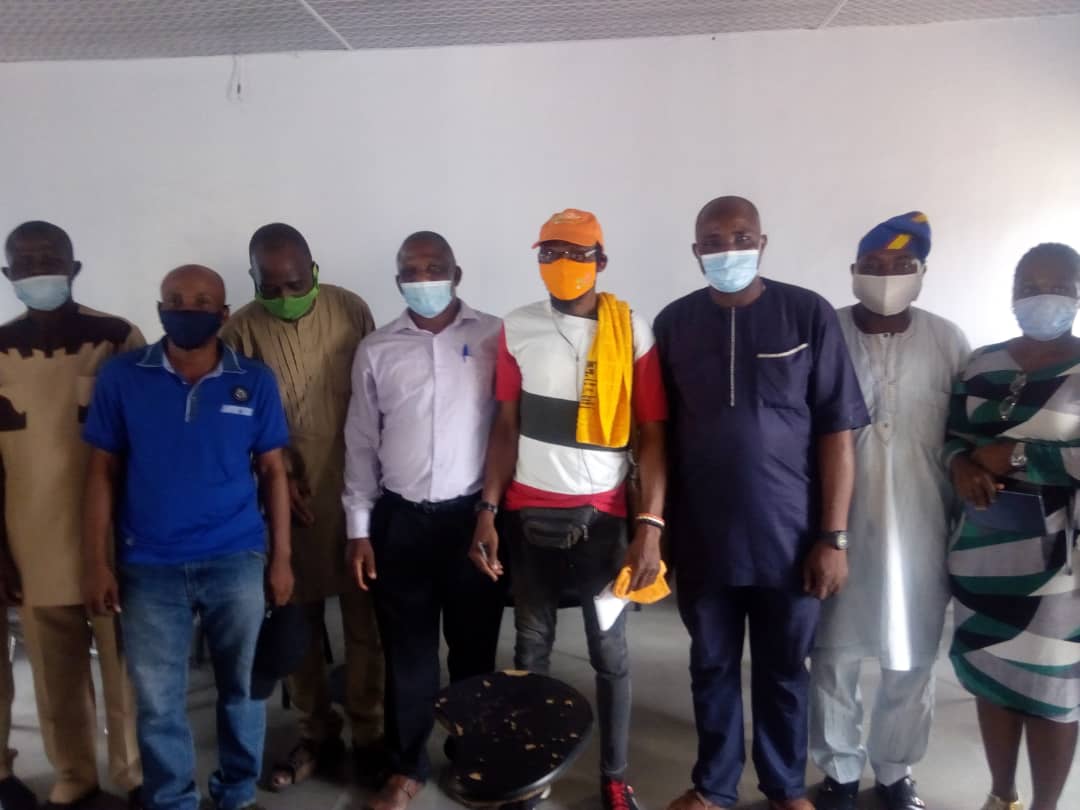 A human rights activist, Comrade Adeniyi Alimi Sulaiman has thrown his
weight behind the planned action against the Electric Distribution
Companies of Nigeria by the human rights and pro-democracy activists
called “WHERE’STHELIGHT”, just as they slated World Press Conference
to tomorrow (Wednesday) to be held at International Press Centre
(IPC), Diedeolu Estate, Ogba, Lagos State.

They stated that the group (“WHERE’STHELIGHT”) would fight what it
termed as crazy bill, illegal extortion of consumers and poor supply
of electricity to the Nigeria masses, noting that the Discos and Genco
had made life unbearable to the masses of the Country due to epileptic
power supply to their Consumers.

Speaking after the inaugural meeting of the group of activists
(“WHERE’STHELIGHT”) held at Chamber Hall of Falana and Falana located
at Adekunle Fajuyi way,Ladipo Bus Stop, along Oshodi Express way,GRA,
Ikeja, penultimate Thursday, Comrade Sulaiman who doubles as Executive
Chairman, Centre for Human Rights and Social Justice (CHRSJ),
maintained that no fewer than representatives of over forty-five
groups would attend the World Press Conference on Wednesday.

Sulaiman added that the recent high tariff of electricity was not
justifiable because no improvement in power supply to justify such an
outrageous increment, adding that the action was to provoke Nigeria
masses that are billed to pay more.

He further stressed that part of the press conference agenda were to
received the reports of the Community Development Societies (CDS) and
consumers would bring forward to share their ugly experience of
epileptic power supply during the press conference.

Also recalled that the three customers of IKEDC who were complaint of
crazy Bill , extortion and illegal disconnection of their electricity
at their resident in No 8, Temidire Estate, Avenue’A’, Adamo/Araromi
Town ,off,Imota road, Ikorudu, were illegally arrested on frivolity,
accusing the electricity providers of shortchanging their teeming
customers which it could not be tolerated any more.

The rights activist stated that Alhaji Okiki Akinola with Phone
Number- 08037066249 and two of his sons were illegally arrested by the
officials of the IKEDC attached to Ibeshe/Alogba sub- office led by
one Adesanya with phone number-08034819107 on 25th May, 2019 and
detained at Imota Police station and subsequently charged before
Agbowa Magistrate Court division.

He disclosed that the three defendants were given bail on the subject
matter, following the bail application of their lead Counsel,
Barrister Omojuwa with Phone Number-08142107078, urging the Court to
temper justice with mercy.