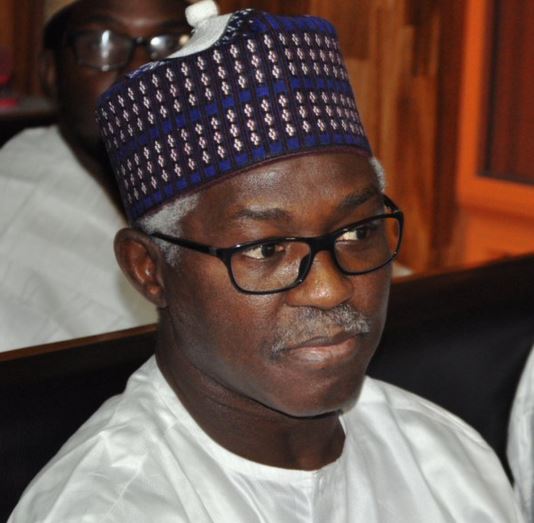 The defence counsel, Mr Obinna Mbata, informed the court that Babakusa was unfortunately absent in court because he tested positive for COVID-19.

Mbata said that his client could be be in court due to the positive COVID-19 test.

He prayed for an adjournment, subject to the convenience of the court.

Replying, the EFCC counsel, Oluwaleke Atolagbe, who held the brief for Rotimi Jacobs, SAN, confirmed to the court the prosecution was earlier informed that Babakusa was absent in court due to ill-health.

Atolagbe said that the prosecution was ready to proceed with the case because the EFCC witness was in court to testify against the defendants.

He, however, informed the court that parties had agreed to come back for continuation of hearing on April 13 and April 14, subject to the convenience of the court.

All Counsel to other defendants confirmed that they had been informed earlier and agreed to the dates picked.

Based on this, Justice Hussein Baba-Yusuf adjourned the case until April 13 and’ April 14 for continuation of hearing.

NDLEA seizes cocaine worth over N32bn in Tincan Port