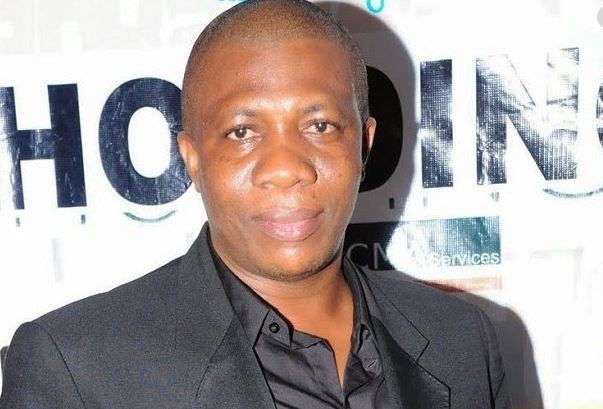 Zeb Ejiro, told our reporter in Lagos on Monday that the burial programme, designed in line with COVID-19 protocols, would start with a service of songs on Feb. 16.

The service of songs tagged “Industry Evening of Tribute” would be also be aired via zoom.

It was reported that 57- year-old Chico Ejiro, who died as a result of complications arising from High Blood Pressure, was a film and television Director/Producer.

Late Ejiro was a creative industry entrepreneur who had directed over 80 movies.

Popularly known as Mr Prolific, late Ejiro was a screenwriter who had partnered over 30 different movie organisations for television and film productions through his company, Grand Touch Pictures.

“The obsequies, which is the service of songs for Chico my late brother, will be a private family event which would also be on zoom.

“The arrangements are basically to bring the COVID-19 protocols to bear.

“We considered that throwing it open will pull crowd as people will want to be physically present, so we are taking advantage of the zoom for people to key-in,” he said.

The late Ejiro, who was survived by a wife, children, siblings, uncles and cousins would be laid to rest on Feb. 20 at the Ejiro’s compound, Ozoro, Isoko North LGA of Delta.