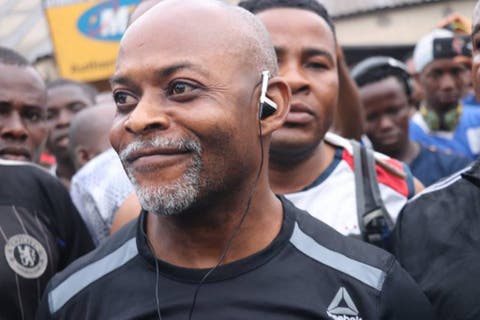 The President of the Senate, Ahmad Lawan, has expressed shock and sadness over the death of Rep. Ossy Chinedu Prestige.

Lawan, via a statement issued on Tuesday in Abuja by Mr Ola Awoniyi, his Special Adviser (Media), said the lawmaker would be greatly missed.

Prestige, elected on the platform of APGA, until his death, represented Aba North/Aba South Federal Constituency in the House of Representatives.
He was first elected in 2015 and re-elected in 2019.

According to Lawan, the departed lawmaker would be missed by all his colleagues in the National Assembly.

He said that Prestige was a good representative of his constituency in the National Assembly who touched many lives through his business engagements and charity outreach such as the “Prestige Ossy Foundation and The Favoured Initiatives.’’

Lawan commiserated with his family, friends and political associates over his irreparable loss.

He also condoled with the Government and people of Abia and prayed that God Almighty would grant them the fortitude to bear the loss.