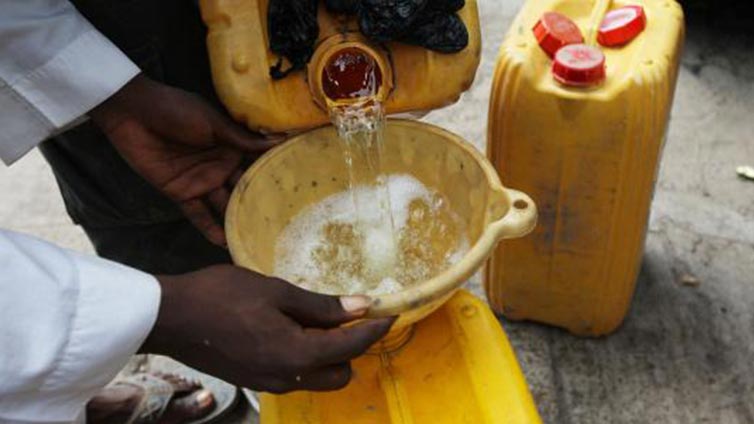 Some Enugu residents are worried over the increase in the price of kerosene in the metropolis, from N195 to N235 per litre, our correspondent reports.

Our Correspondent, who monitored sales of the product in the metropolis on Wednesday, observed that the prices have increased in most filling stations from N195 to N235 per litre, although the product is available in almost all fuel stations.

“Here in our fuel station, we sell kerosene according to how we bought it, so we did not increase the price because we feel like doing so,” he said.

Another fuel station manager on Agbani Road, who spoke on condition of anonymity, said the price had gone up when compared to what what was sold two weeks ago.

He added that the product was sold for between N190 and N200 per litre before the recent price increase.

The manager expressed optimism that its availability would continue in spite of the price increase.

A resident, Mrs Onyeka Agu, said she was not able to buy the quantity of litres she planned to buy, and appealed to the government to step in and make the product affordable to ordinary citizens.

Another resident, Mr Uzochukwu Nebo, said it was worrisome that the price of kerosene had increased.

Nebo called on government to reduce the price of the product as it continues to make it available, especially for the common man.

He underscored the importance of both price reduction and product availability, saying this would go a long way in reducing the cost of the product and also, the inconvenience caused to families.