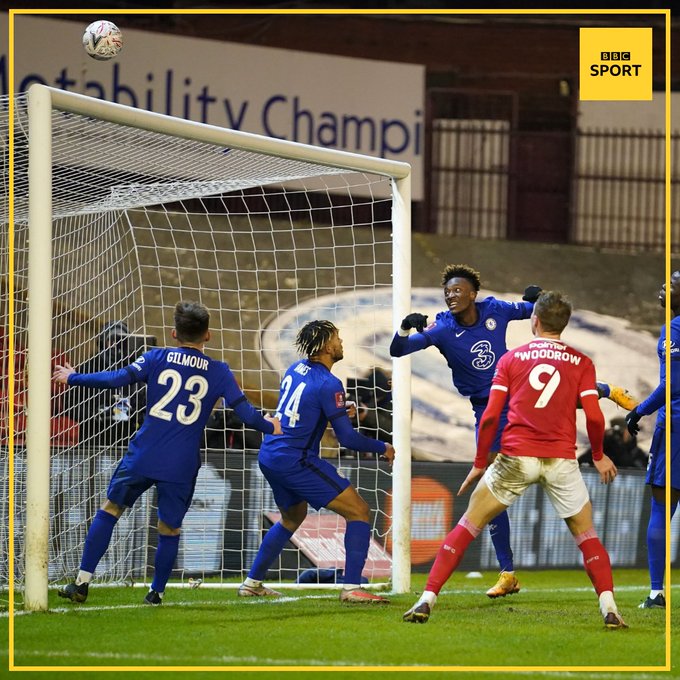 Chelsea’s impressive start to Thomas Tuchel’s reign continued with a 1-0 win at Barnsley to move into the FA Cup quarterfinals on Thursday, while Southampton put their miserable Premier League form behind them to reach the last eight by beating Wolves.

Tuchel has won four and drawn one of his five games in charge since replacing the sacked Frank Lampard, but the Blues were lucky to escape after a lacklustre first-half display at Oakwell against the Championship side.

“Not enough courage and it was too deep for a long, long time,” said Tuchel. “We clearly can play better, so yes I expected more but not in terms that I am frustrated.

“If you lack a rhythm and a bit of self-confidence and you have to show on this pitch, against an opponent that takes all the risk and plays the game of his life, that is not easy. We can do better but I don’t want to be too hard on the players.”

The much-maligned Kepa Arrizabalaga started in goal as one of 10 changes to the team that won 2-1 at Sheffield United on Sunday.

And the Spaniard produced a brilliant save to prevent Callum Brittain opening the scoring.

Tuchel introduced Reece James as one of two substitutions at the break and the right-back created the winning goal as his low cross on 64 minutes left Tammy Abraham with a simple tap-in for his 12th goal of the season.

Barnsley were beaten 6-0 at Stamford Bridge when the sides met in the League Cup earlier in the season, but Valerien Ismael’s men were far more competitive this time and were unfortunate not to force the game to extra-time when Abraham did brilliantly at the other end with a goalline clearance from Michael Sollbauer’s shot.

Beaten finalists last season, Chelsea will fancy their chances of a return to Wembley after drawing Premier League strugglers Sheffield United at home in the quarterfinals.