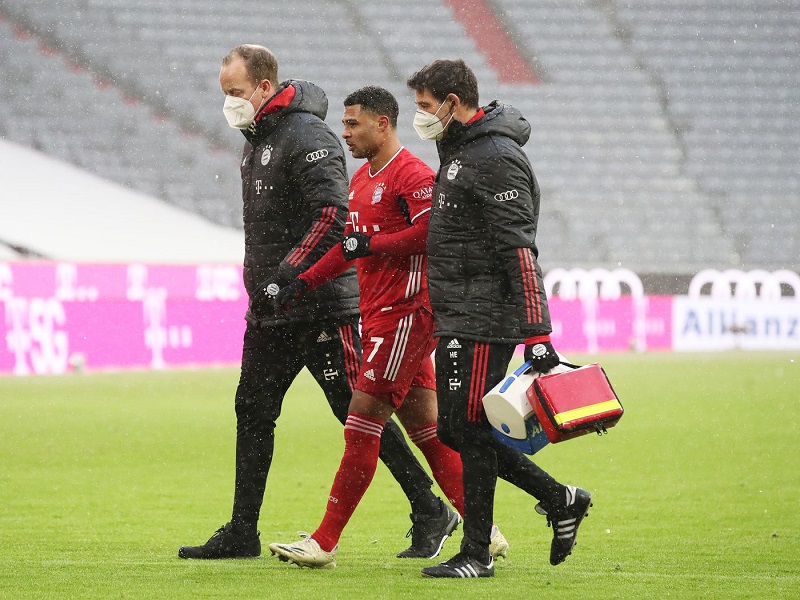 Bayern Munich winger Serge Gnabry has been sidelined “for the time being” after suffering a thigh strain in the 2020 FIFA Club World Cup final on Thursday evening.

“The offensive player tore a muscle fibre in his left thigh. This was the result of an examination by the Bayern Munich medical department,” the Bundesliga club said on Friday.

Bayern Munich won 1-0 against Tigres UANL and secured a sixth trophy within a year.

On Monday, the team return to action with a Bundesliga home game against Arminia Bielefeld.

Serena locks down to beat Potapova and reach fourth round