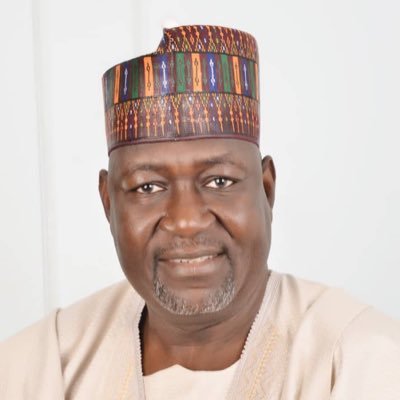 The Minister of State for Works and Housing, Alhaji Abubakar Aliyu, has urged the contractor handling the Kaduna Eastern by-pass to speed up work to complete the project in good time.

Aliyu, made the call on Thursday when inspected the project at East by-pass in Kaduna.

The minister said that the contractor handling the Kaduna Eastern by-pass, a section of the Abuja -Kano expressway, did not have any excuse not to finish the work in good time.

He noted that although, the contractor had been facing challenges, the ministry was cooperating to ensure the bottlenecks were overcome.

According to him, the project was awarded for N16 billion but was abandoned in 2002 due to lack of funding.

“When this government came on board, it reviewed the project and it was re-awarded in 2017 and gave it a completion period which is 2021.

“The contractor will not have any reason not to perform because we are funding the project from Sukuk fund.

“The Sukuk which is a bond we have with Islamic Development Bank will ensure there is continuous flow of funding to the project,” he said.

Aliyu noted the need to sit with the contractor to discuss his challenges to find a way to overcome them.

He explained that being part of the decision taken with the senior Minister, Babatunde Fashola, he was to embark on a high level of supervision of all their projects.

On his part, Ja’afaru Baba, the Contractor handling the project with the Eksiogulleri constructions, thanked the minister for the visit and reiterated their commitment to completing the project at the specified duration.

Lalong will complete N29bn legacy projects before May 2023 – commissioner