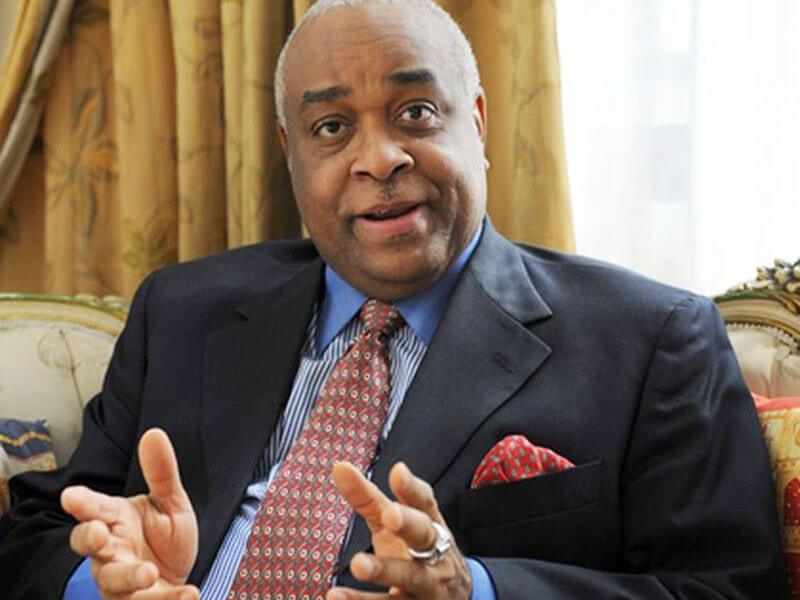 John Abebe, a businessman and brother-in-law of former President Olusegun Obasanjo, on Monday, before an Ikeja Special Offences Court, denied forging parts of an oil contract.

It was reported that an oil company, Statoil Nig. Ltd. had on June 22, 2010, accused the brother of the late former First Lady, Mrs Stella Obasanjo, of forgery.

Abebe who was arraigned on July 26, 2018, faces a four-count charge of forgery, fabricating evidence, using fabricated evidence and attempt to pervert the course of justice.

The charge was brought against him by the Economic and Financial Crimes Commission (EFCC).

Led in evidence by defence counsel, Mr Edoka Onyeke, Abebe who is the Managing Director of Inducon Nig. Ltd. and Osborne Chemicals Ltd., told the court the agreement was not forgery as alleged by Statoil.

“In 1995, there was a lot of talk in the oil industry about Statoil wanting to sell their assets and leave the country.

“I was approached by BP in the United Kingdom and a meeting was called and held in their London office in which this particular issue was discussed between myself and BP in the UK.

“At the end of the day, an agreement was signed between BP and my company, Osborne Chemicals, to work together and buy potential stakes of Statoil assets in Nigeria.

“It is notable that the agreement is still very much alive and both companies have not cancelled that agreement.

“It was a whole five years after, that Statoil started accusing me of forging a BP document. If indeed such existed, I do not believe BP would have touched me with a one-mile-long pole,” Abebe said.

The defendant disputed the October 2018 testimony of Ms Joanne Cross, a staff of BP Petroleum, who said that the document was forged.

Abebe told the court that Cross did not take part in any of the discussions between his company and BP because she was not a BP employee when the agreement was drafted.

“I did not know who she was and I was meeting her in court for the first time after almost 30 years of my relationship with BP.

“I do not agree with her at all because two documents were signed on the same day..

“The second document that was signed was a three-line explanation of what was already assumed in the first document which was signed.

“When I was invited by the EFCC, I made two statements, the first was rather lengthy and the second one was short.

“The second statement addressed the issue of forgery which is that there was no forgery and that has consistently been my story,” Abebe said.

Justice Mojisola Dada adjourned the case until Feb. 16 for continuation of trial.

Panic as BRT bus bursts into flames in Lagos