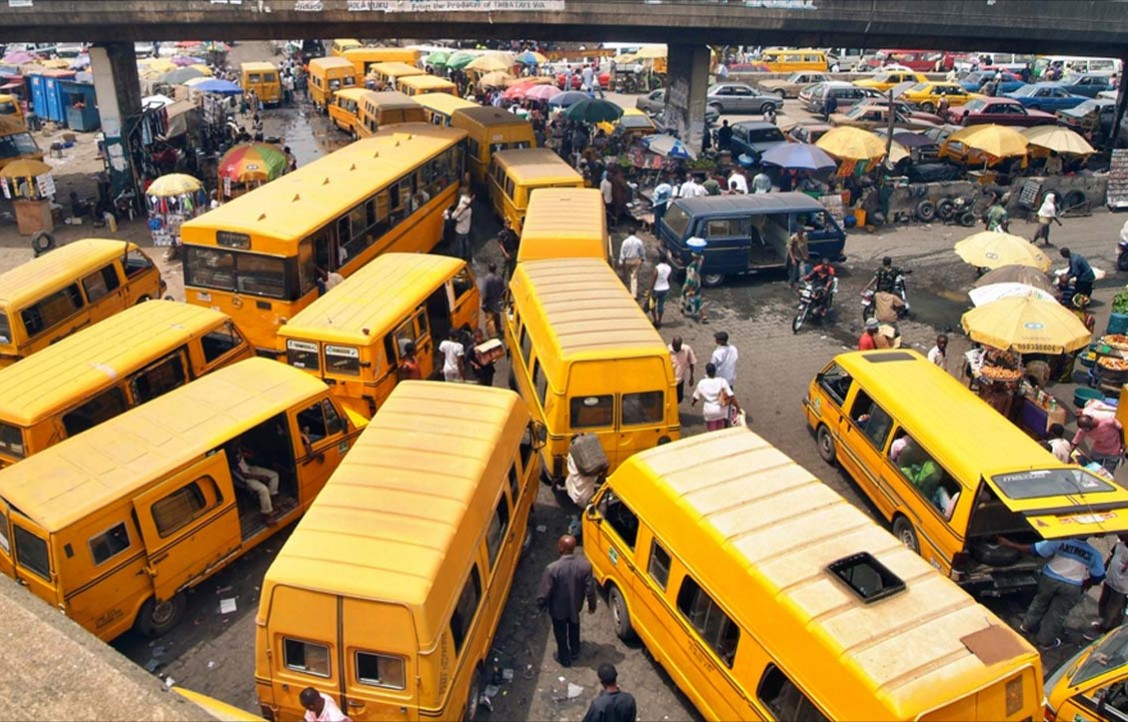 The Lagos State Government has resolved the fracas between the National Union of Road Transport Workers (NURTW) and the Road Transport Employers’ Association of Nigeria (RTEAN) over Obalende Motor Park.

It was reported that some members of the NURTW and RTEAN on Feb. 11, engaged in a free-for-all over control of the park.

The Special Adviser to Gov. Babajide Sanwo-Olu on Transportation, Mr Oluwatoyin Fayinka,made this known in a statement issued by Mrs Bolanle Ogunlola, Head of Public Affairs Unit, Ministry of Transportation.

Fayinka said that the truce was reached after a meeting with leadership of both unions over park operations, which lasted for over four hours at the Radisson Blue Hotel, Ikeja.

He said that the meeting had in attendance representatives of NURTW led by its Chairman Alhaji Musiliu Akinsanya and RTEAN led by the Vice Chairman of RTEAN, Chief Gbenga Elesho among other government officials.

“The meeting was called consequent upon the recent clash between both parties at Obalende on Feb.11, a development which has not happened for a long time that both parties had cohabited peacefully.

“Hence the need for the immediate resolution to forestall a re-occurrence,” the special adviser said.

Fayinka urged both parties to give room for peace, calling for suggestions on ways to enhance the peaceful resolution of conflicts.

He said that at the end of the deliberations, both parties agreed that pending the return of tricycle operations by NURTW at Obalende, RTEAN would continue with the operation of their Minibuses, while paying welfare fees to NURTW.

Fayinka said that the peaceful agreement would be signed by both parties at the Ministry of Transportation on Tuesday.

Speaking at the meeting, the State Treasurer of NURTW, Mr Mustapha Adekunle said that the disagreement was over the control of park unit of which both parties had agreed on its operation.

Adekunle added that the agreement, which had to do with operation of tricycles in one of the units under the control of RTEAN and the denial of RTEAN access by NURTW for their minibuses operation.

Confirming the treasurer’s position on the issue, Akinsanya added that the boundary operations crisis that ensued between the unions could have been averted just as so many others that could have degenerated into crisis had been settled in the past for peace to reign.

The NURTW boss, who noted that through stakeholders’ meetings between his union and RTEAN, several crisis had been resolved, called for peaceful coexistence between both parties.

Also speaking, the RTEAN State Secretary, Mr Abdulrahman Amusan, explained that the clash was avoidable going by the agreement of both unions to maintain the peace which had existed for long.

Amusan said that the crisis could have been avoided if union leaders of both parties had taken proactive measures at resolving issues immediately they ensued.

Elesho added that some other parks which were initially under the control of RTEAN was taken over by NURTW part, which he said contributed to the clash.