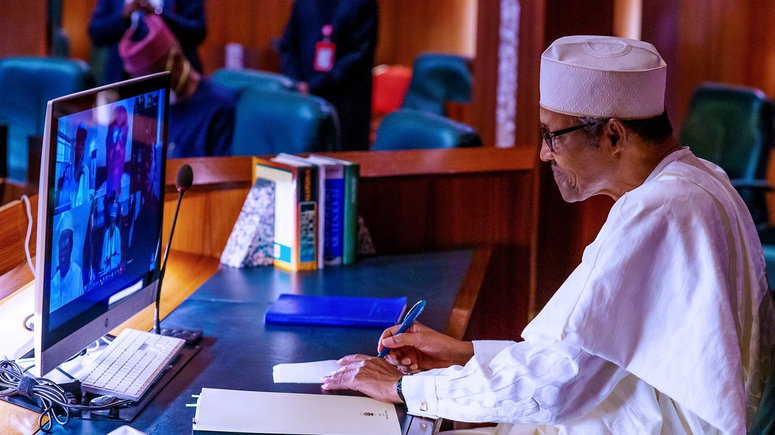 It was reported that the Secretary to the Government of the Federation (SGF), Mr Boss Mustapha, before the beginning of the virtual weekly meeting of the Council, called on cabinet members to stand in honour of the departed

Jakande served in the Federal Executive Council between November 1993 and March 95 as Minister of Works and Housing.

NAN reports that those in attendance of the Council meeting include the Vice-President, Prof. Yemi Osinbajo, Chief of Staff to the President, Prof. Ibrahim Gambari and the National Security Adviser (NSA), retired Maj- Gen. Babagana Monguno.

Others also physically attending the meeting are six ministers and some senior aides of the president.

The Head of Service of the Federation, Dr Folasade Yemi-Esan, and other ministers joined the meeting from their respective offices in Abuja online.