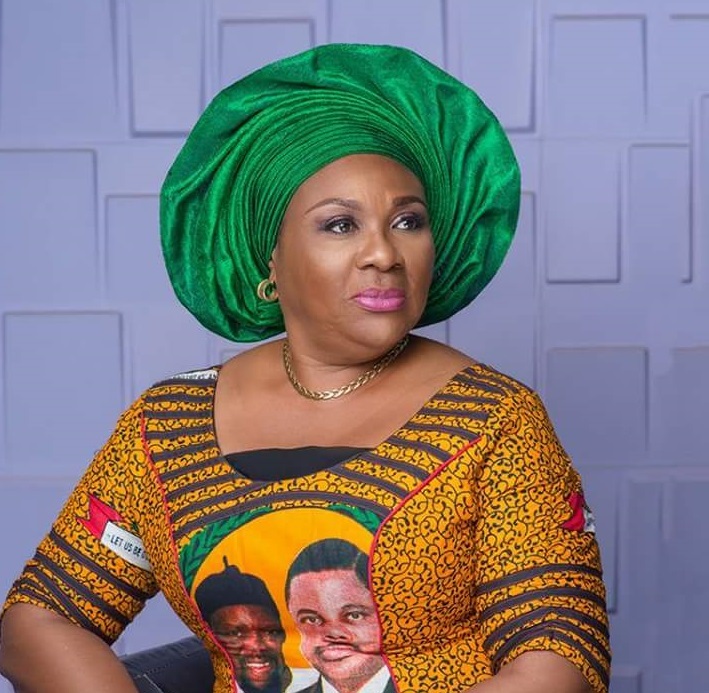 Chief Edith Mike-Ejezie, a chieftain of the All Progressives Congress (APC) in Anambra state, has described the party as the surest route to achieving Igbo presidency in the 2023 general elections.

Mike-Ejezie stated this while addressing supporters shortly after revalidating her party membership at her ward in Ihite Ward 4, Ihiala Local Government Area of the state, on Wednesday.

According to her, APC is a national and largest political party that is widespread and accepted in all the geo-political zones in Nigeria.

She urged people of the South East zone to seize the opportunity of the ongoing APC’s membership registration and revalidation exercise to embrace the party for the overall interest of the zone.

“The time has come for the entire people of the South East to reposition and reintegrate, if we are to achieve the Igbo Presidency in 2023.

“We can no longer afford to be sidelined in the scheme of affairs at the national level.

“We have been shortchanged not because we are not gifted but because we drifted away from national political equation. I strongly believe that APC is the right platform for us all,” she said.

Mike-Ejezie urged the people of the state to ensure that APC wins the November 6 gubernatorial election.

She said that the state would be better governed by the party controlling affairs at the federal level.

“APC is the party at the centre and it is time for Anambra to align with the party. We need to key into the mainstream of national politics as the benefits cannot be over emphasised.

“No doubt, APC is going to win the coming gubernatorial election in the state, given the wonderful performance at the national and the calibre of candidate the party will choose,” she said.