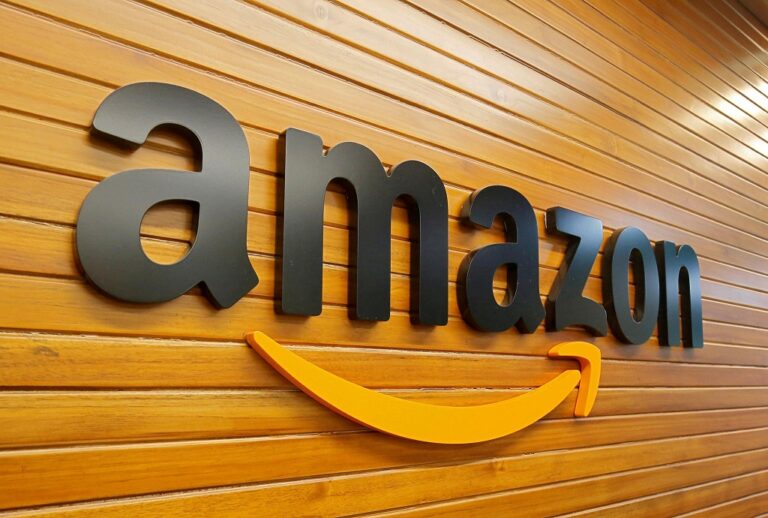 The New York State has sued Amazon for allegedly violating labor laws by not providing adequate safety protection for its frontline workers in New York City during the Coronavirus pandemic (COVID-19).

The case focuses on two Amazon facilities in New York – the JFK8 fulfillment center in Staten Island and a delivery depot in Queens.

In the lawsuit, James argued, “Amazon has repeatedly and persistently failed to comply with its obligation to institute reasonable and adequate measures to protect its workers from the spread of the virus in its New York City facilities.”

As per the filing, the company failed to conduct adequate sanitisation procedures, and adequate contact tracing for known COVID-19 cases, among other alleged violations, which have threatened serious illness and grave harm to the thousands of workers in these facilities.

James also claimed that Amazon’s extreme profits and exponential growth rate came at the expense of the lives, health, and safety of its frontline workers.

The attorney general’s office last year had launched an investigation into the company’s workplace protocols after it fired an employee, Christian Smalls, for allegedly leading an employee walkout in protest of safety conditions.

In the lawsuit, the attorney general seeks to compel Amazon to implement enhanced COVID-19-related safety policies and to reinstate Smalls’ employment, and compensate him with back pay and damages.

Responding to the filing, Amazon spokeswoman Kelly Nantel reportedly stated that the company cared deeply about the health and safety of its workers and that the attorney general’s filing does not present an accurate picture of the company’s industry-leading response to the pandemic.

U.S. had no vaccine when I came into office – Biden