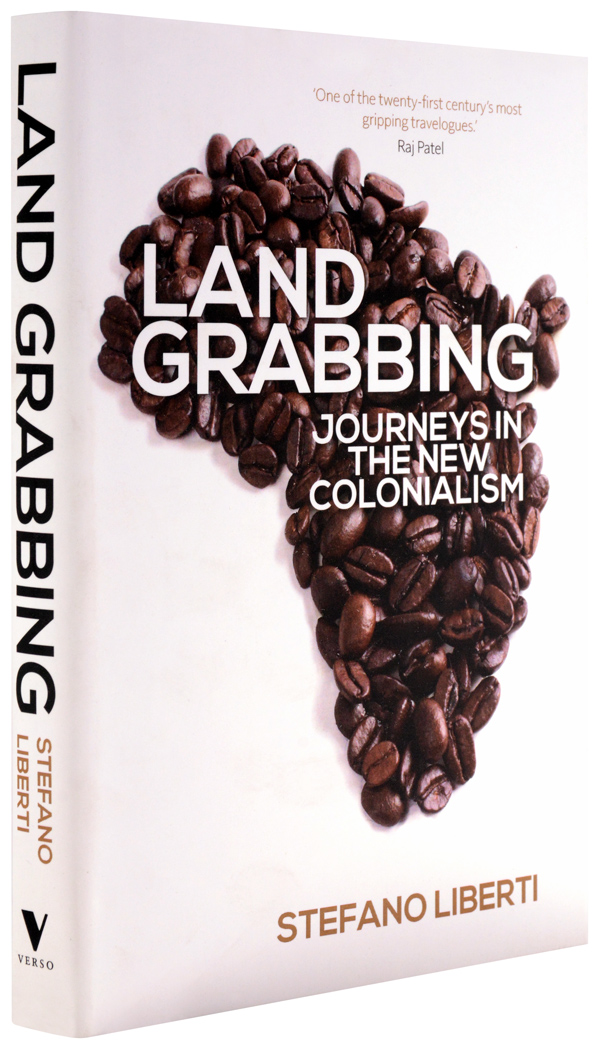 A human rights organization, the Centre for Human Rights and Social
Justice (CHRSJ) has concluded plan to drag a senior Police officer,one
Obijakwu with phone number:-08067343555,a Chief Superintendent of Police
(CSP) before the Police and legal profession authorities in the land for
aiding and abbeting crime in Ogun State.

The rights group noted that Obijakwu, an Officer-in- Charge (O/C) of
General Investigation Department (GID) attached to the Ogun State Police
Command, Eleweran,Abeokuta, would be dragged before the Police Service
Commission (PSC), National Police Council (NPC) and Inspector General of
Police (IGP) for an unethical and unprofessional conduct.

CSP Obijakwu who claimed to be a Lawyer in the service of Nigeria Police
Force(NPF), would also be dragged before Nigeria Bar Association (NBA)
Disciplinary Committee over what it termed a criminal connivavance with a
Land grabber, smuggler and bunkerer, Mr. Joseph Olamide Adesiyan to
obstruct the genuine investigation order of the Inspector General of Police
(IGP).

The acclaimed Police lawyer,Obijakwu refused to follow the due process as
provided for in the Police Act, Evidence Act, Law Enforcement & Human
Rights Law and the apex Law of the Federation (1999) “FRN” Constitution as
(Amended) on the assignment given to him by Police authority from the
Force Headquarters.

It quoted the Nigeria first lawyer, Late Christopher Sapara Williams in
January 1888, who declared “that a legal practitioner should live for the
direction of his people and for the advancement of the course of his
society” and lawyers are presumably honest ministers of espousal of our
laws.

Thus, they should, abundantly demonstrate and must not be seen to twist
the law, as “fiat justitiae ruat columns”,even, if heaven will fall.

The inspector General of Police (IGP) had ordered the investigation into
alleged violent attacks of Ihunbo People during the lockdown by Mr.
Adesiyan, the fake Oba and his Cohorts.

Now, the Police boss has reassigned the investigation of the dastard
incident to another responsible officer called Abdulazeez with Phone
number:-+2348038604176, of the same General Investigation Department (GID),
Eleweran, after the failure of CSP Obijakwu to conduct credible and
unbiased investigation into the alleged dastard act of Mr. Adesiyan,the
fake Oba and his co- travellers.

They alleged Obijakwu who came to meet Adesiyan,the alleged suspect, in
his personal house called Palace by winning and dinning with him (Adesiyan)
and told the complainants who were living in the same town with Adesiyan,
to come to Eleweran for their statement and if they refused to come, he
would conclude his investigation on the subject matter because Adesiyan has
told him(Obijakwu) that the complainants were not exist in anywhere.

The group further stated that the action of Obijakwu was short of
responsible professional Police officer and he is not fit to continue with
the police job in Nigeria.

It would be recalled that the Inspector General of Police (IGP) had
earlier ordered Zone 2 Lagos Zonal headquarters of the Nigeria Police
Force(NPF) to commence the proper
investigation into the alleged violent attacked of some people in
Ihunbo, Ipokia Local government area of Ogun State, during the
lockdown period by the thugs working for one Mr. Joseph Olamide
Adesiyan with Phone number:-08034829144,

However, no fewer than nine (9) innocent Indigenes of the ancient
town of Ihunbo and their properties were destroyed by the hoodlums for
telling Mr. Adesiyan to respect the lockdown ordered of the Federal and
State governments to stop their purported installation of the Youth leader
for the town then.

The rights group (CHRSJ) then raised concern over the implication of the
illegal coronation of Olori Odo(Youth Leader) of Ihunbo by Joseph
Adesiyan, where mammoth crowd would be gathered to witness the occasion in
defiance of government directive on such gathering as a result of global
pandemic code named COVID-19.

But Adesiyan in return, sent thugs to all his perceived enemies as a way
to silent them where several people were injured and their
property were destroyed.

Informing the leadership of the Centre for Human Rights and Social
Justice (CHRSJ), the Police Investigating team led by Mr. Remi Amos with
Phone number:-+234 8037220880, from Zone 2, disclosed that the IGP directed
them to conduct unbiased and thorough investigation into the matter in
order to unravel those behind the dastard act, although, the investigation
report was yet to see the light of the day.

This investigation was a result of the Petition Letter written on
behalf of the complainants by CHRSJ, dated on Monday 8th Day of June, 2020
and forwarded to the IGP, Nigeria President, National Assemblies Committees
Chairman on Public Petitions, ethics & Privilege, National Human Rights
Commission(NHRC),Hon. Speaker of Reps, Senates President and other relevant
government Agencies, requesting for an independent investigation over the matter, adding that
the hoodlums under the supervision of Mr. Joseph Olamide Adesiyan have
violated the fundamental human rights of the affected people.

Before then, a young man identified as Ipeba was claimed to have drown and
died inside the Ojumo River in the Community and this lead to the invasion
of the community by the thugs, thinking that the youths in the town would
not allow them to do their acclaimed rituals for the deceased. And the
matter was reported to the Control room of State Command of the Police at
Eleweran on Phone number-08081770416, where one Mr. Olasunkanmi with Phone
number:-+234 9034468234, was learnt that the State Police authority gave a marching order to the then DPO to arrest the situation but fail to act until 21st of April,2020 when he wrote an
invitation letter to those who reported the development to his(DPO) office
instead of inviting the organizers of the illegal Coronation and Oro
Festival for punitive measure in line with government and IGP directive.

Meanwhile, CHRSJ reiterated the call on the IGP to investigate the fake
Police and Custom Officers that used to mount illegal road blocks along
Ota/ Owode-Idiroko express road which they used to extort the motorists and
Okada riders along the axis by also handling
unauthorized weapons like cutlass, wooden stick, heavy stone and
others unauthorized weapons which was against the norms of the real
officers, to terrorize the people of the area.

Speaking on the development on Tuesday, the CHRSJ’s Executive Chairman,
Comrade Adeniyi Alimi Sulaiman, lauded the Police boss for striving to
ensure that the request of the rights group we’re acceded, saying that
until when the fact-finding reports of the Police investigation were out
and culprits were brought to justice in order to serve as a deterrent to
others that might have the same mind of such dastard act, it might be then
that the CHRSJ would agree that Police has done an unbiased job.

Sulaiman therefore urged the Police boss new team to do their work
without fear or favour in Ihunbo on the subject matter.