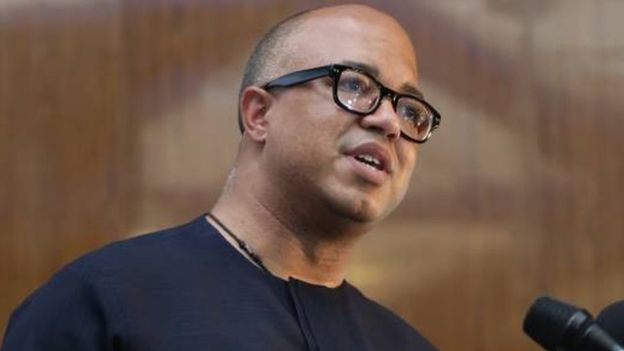 The Nigeria Centre for Disease Control (NCDC) has reported 571 new cases of COVID-19, bringing the total number of infections in the country to 153, 187.

The NCDC disclosed this on its official Twitter handle on Tuesday.

It was reported that the country’s daily COVID-19 infection rate has dropped below 1,000 for the seventh consecutive days.

It also recorded 12 COVID-19 related deaths, raising the total fatality in the country to 1,874.

The agency noted that the new infections were reported in 20 states and the Federal Capital Territory.

The NCDC said that 643 infected people recovered, adding that total recuperated and discharge stands at 129,943 now.

The health agency stated that the discharged include 214 community recoveries in Lagos State, 61 in FCT and 11 in Benue.

It said the number of active cases, had continue to dropped drastically.

Recall that the country recorded a slight reduction in the number of infections, recoveries and deaths last week.