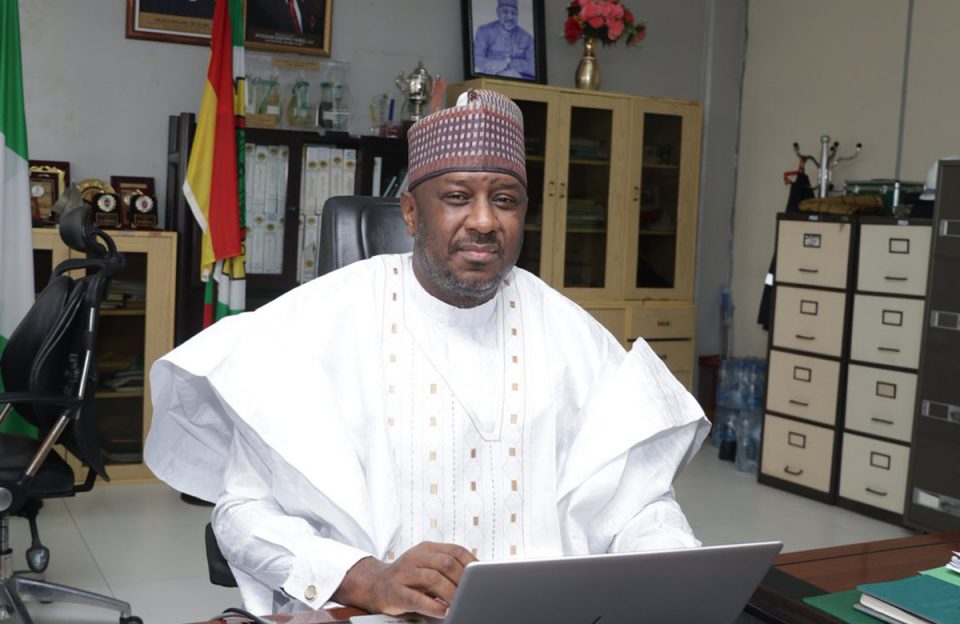 The Managing Director of the Port Harcourt Refining Company (PHRC), Ahmed Dikko, has said that the planned rehabilitation of the refinery would ensure increased revenue and energy sufficiency in the nation.

Dikko made the remark in his presentation during the visit of the National Assembly Joint Committee on Petroleum, led by its Chairman, Sen. Sabo Nakudu, to the company in Eleme, Rivers on Wednesday.

He said that the project, which is expected to commence in two months’ time, would prevent unplanned shutdown as well as increase the Gross Domestic Product (GDP) when completed.

Other benefits he said included local production of Aviation Turbine Kero and reduction in foreign exchange demand through reduced importation of petroleum products.

Dikko said that the NPHR was commissioned in 1989 with installed capacity of 250,000 bpd but regretted that the refineries’ effective capacity utilisation reduced due to mechanical integrity failure of the capacity assets as a result of delayed Turn-Around Maintenance (TAM).

”Efforts to carry out successive TAMs failed and was not successful due to several challenges.

”This long delay in conducting TAM has created a negative impact on the nation’s local refining capacity which includes loss of revenue, decrease in foreign exchange,” he said.

Others are a significant increase in importation of refined petroleum products to meet domestic demand and decrease in GDP.

The managing director explained that due to the challenge, the Federal government approved the NNPC’s request to rehabilitate the refineries using Original Refinery Builders (ORB).

He said that NNPC also in 2011 secured a waiver from Bureau of Public Procurement to use Japanese Gasoline Corporation, the ORB as a single bidder for the TAM but was later changed to selective tendering due to Tecnimont inspection report.

”Based on the new strategy, 30 international EPC contractors were selected for bidding, but expression of interest was extended to selected contractors, only 10 responded.”

He said out of the 10, seven were prequalified, two declined and one opted for sub-contracting category.

He, however, said that the project was expected to be completed in 2023.

Earlier in his remark, Nakudu said they were in the refinery ”to see what is going on and what needs to be done, what needs to be adjusted so that we can capture all segment of the oil industry.”