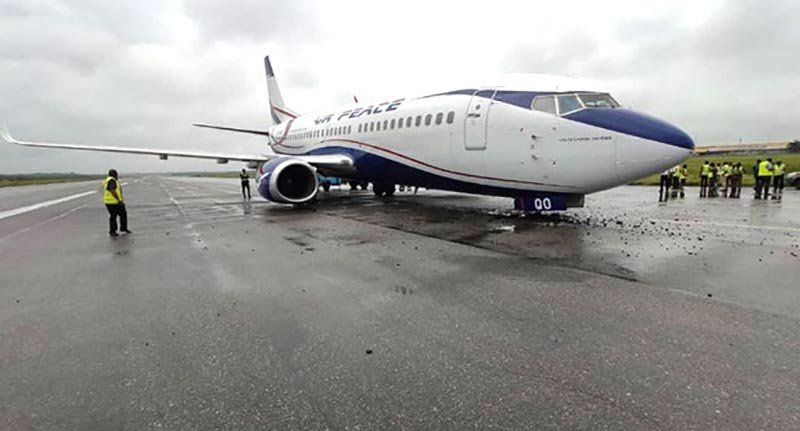 The Nigeria’s leading airline, Air Peace, says it will resume its daily flight operations from the Lagos hub into Accra on March 15.

He said that the resumption of Accra flights was in response to the popular demand, as the flying public have been anticipating it.

“You would recall that we suspended our Accra flights consequent upon the pandemic lockdown last year.

“But, we have some exciting news for our esteemed customers as we are resuming flight operations into the Ghanaian city pretty soon.

“The flying public have been expectant of this,” he said.

Olisa, also expressed the readiness of Air Peace to kick off the scheduled flights into Ilorin from Abuja and Lagos.

According to him, the airline is already finalising plans to commence Ilorin flights soon.

He reiterated the Air Peace’s commitment to providing peaceful connectivity across the domestic, regional and international destinations and satisfying the air travel needs of Nigerians.

It was reported that Air Peace is an indigenous airline servicing 16 domestic routes, five regional routes and two international destinations including Johannesburg.