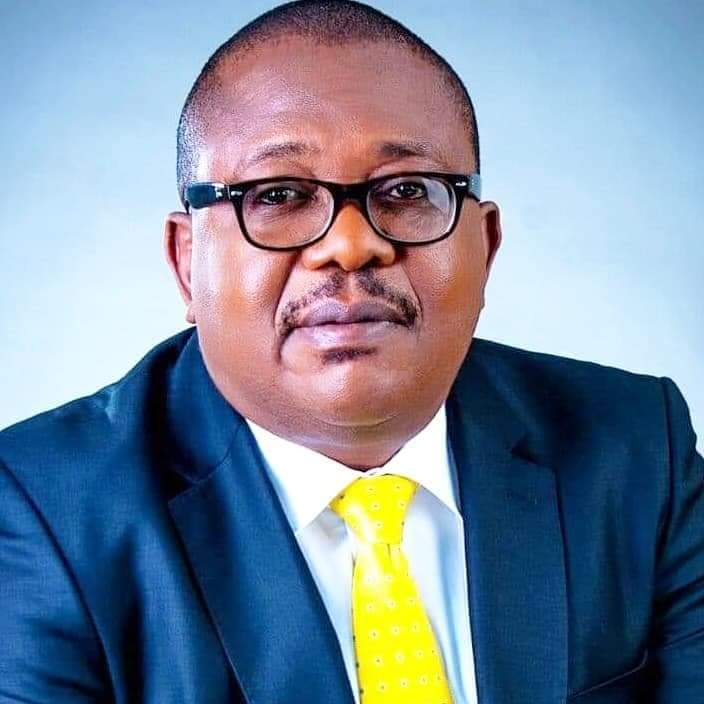 The Peoples Democratic Party (PDP) has expressed optimism of a landslide victory at the March 6 Delta local government councils poll.

Dr Ifeanyi Osuoza, the state PDP Publicity Secretary, said this when he spoke with our reporter in Asaba on Wednesday.

“The PDP is fully confident of achieving a landslide victory in the March 6 council poll.

“We have campaigned vigorously and comprehensively with visible and verifiable achievements in all the Local Government Areas (LGAs).

“We want to assure the people that the administration of Gov. Ifeanyi Okowa still has much more democracy dividends to deliver once our vibrant and result-oriented candidates take charge once again at the local councils.

“Our campaigns were colourful, robust and issues based as our candidates showcased PDP’s achievements in every LGA with the pledge to consolidate on what has already been accomplished.

“The APC on the other hand has nothing to showcase or campaign with as it has failed people of Delta woefully,” he said.

He, however, cautioned the electorate to endeavour to observe all COVID-19 protocols and observe strict guidelines during the election.