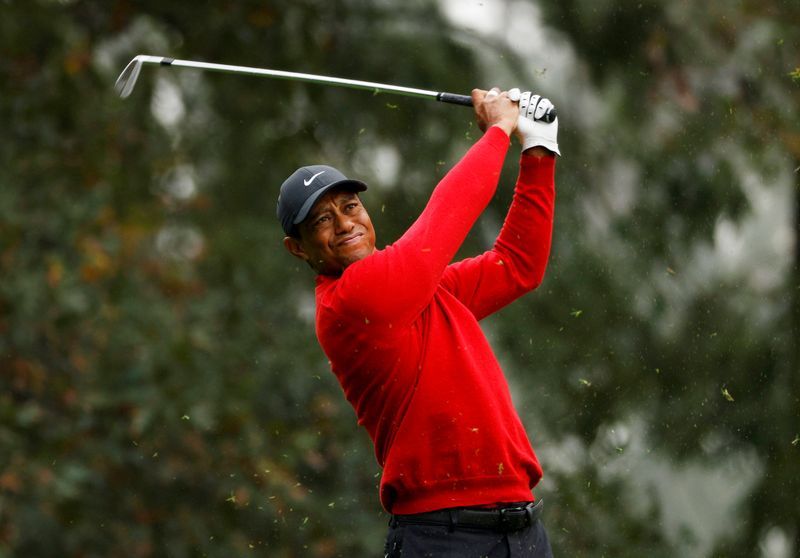 Tiger Woods told responding deputies to his single-vehicle crash last week that he did not know how the accident happened and didn’t remember driving, USA Today reported Thursday.

USA Today cited a copy of the search warrant affidavit that was used by the Los Angeles County Sheriff’s Department to obtain the black box in the SUV Woods was driving.

“The deputies asked him how the collision occurred,” according to the affidavit.

A sheriff’s deputy said Wednesday the warrant is a matter of course in LA County and considered part of the department’s due diligence.

“We determine if there was a crime. If there was no crime, we close out the case, and it was a regular traffic collision.”

Woods, 45, was hurt last week in an early-morning, single-car crash near the border of Rolling Hills Estates and Rancho Palos Verdes, Calif. Emergency personnel extracted him from his car and transported him to Harbor-UCLA Medical Centre.

He underwent surgery Tuesday to treat multiple injuries to his right lower leg, including the insertion of a rod into the tibia.

Additional screws and pins were needed in the leg, and he was treated for muscle and soft-tissue injuries. He underwent another procedure last Friday.