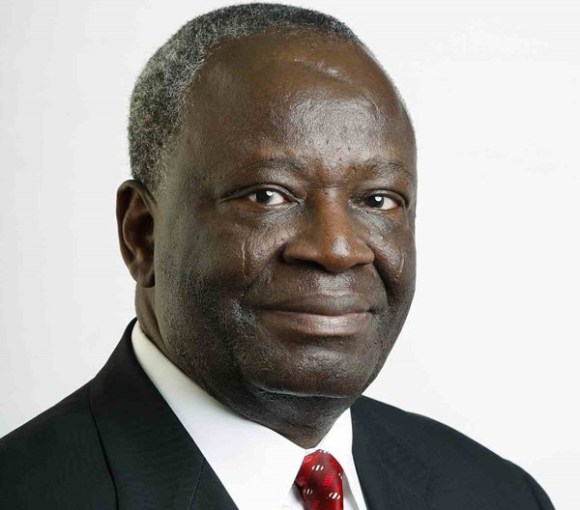 The Chief of Staff to the President, Prof. Ibrahim Gambari and Permanent Secretary, State House, Tijjani Umar, on Monday received the Oxford/AstraZeneca COVID-19 vaccine, at the State House Clinic, Abuja.

It was reported that the Chairman of the National Drug Law Enforcement Agency (NDLEA), retired Gen. Buba Marwa, and Senior Special Assistant to the President on Media and Publicity, Garba Shehu, also received the vaccine at the clinic.

It was reported that Gambari and others were administered the vaccine after some frontline health workers as well as President Muhammadu Buhari and Vice-President Yemi Osinbajo, received theirs on Friday and Saturday, respectively.

NAN observed that the Chief Nursing Officer of the State House Clinic, Esther Ibrahim, administered the vaccine on the affected government officials.

They were later presented with vaccination cards by the Chief Medical Director of the clinic, Dr Husain Munir.

In his remarks, Gambari said the vaccination was painless and that he followed the foot steps of President Buhari who demonstrated leadership alongside his deputy who received the jabs on Saturday.

He advised eligible Nigerians to take the vaccines as they had been verified to be safe.

”The more Nigerians are vaccinated the more we are safe,” he added.

Also speaking at the event, Permanent Secretary, State House, Umar lauded the Buhari administration for providing the vaccines to the citizens in good times.

Marwa, on his part, said “the vaccine is painless and I feel good.”

It was gathered that the Secretary to Government of the Federation, Boss Mustapha, who was earlier scheduled to take his jab at the event, will now take it later in the day alongside members of the Presidential Task Force on COVID-19.

Our correspondent reports that the ongoing public vaccination is meant to reassure Nigerians of the safety and the efficacy of the vaccine.