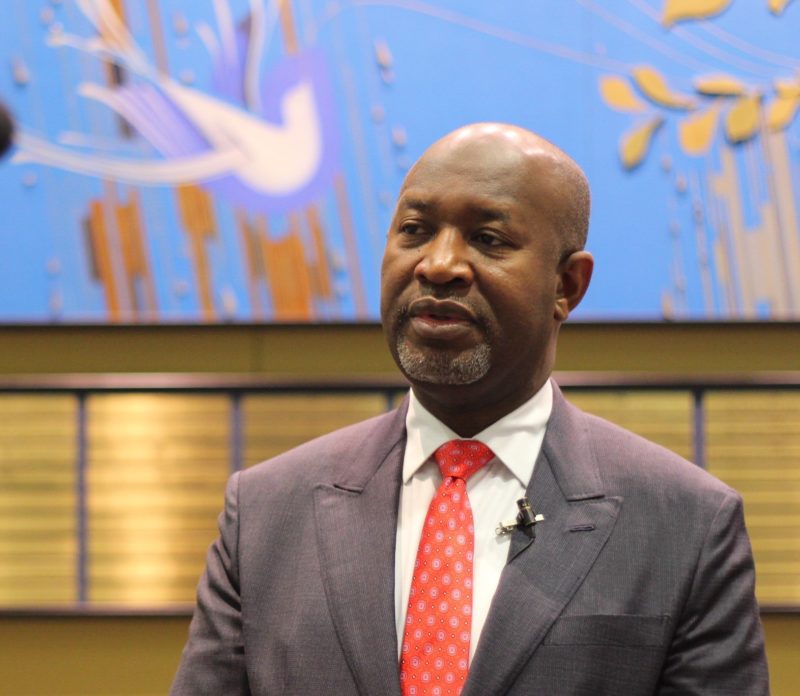 The Nigerian Airspace Management Agency (NAMA) has decried the continuous vandalism of its assets across stations by vandals, saying such dastardly act endangers air safety in the country.

Capt. Fola Akinkuotu, the Managing Director, NAMA, made the disclosure in a statement issued in Lagos on Monday.

Akinkuotu told the Senate Committee on Aviation during an oversight visit on Sunday that NAMA had invested in navigational aids in recent times, but some of them were regularly vandalised by hoodlums.

The managing director, therefore, called for improved security for its assets at airports and stations.

Akinkuotu also sought the prioritisation of the agency by the National Assembly, stressing that some of its communication gadgets were getting archaic and needed replacement.

He regretted that the country never foresaw the current security challenges in some parts of the country and mentioned Iju area of Lagos as one of the places where its equipment had been vandalised.

Besides, Akinkuotu said that the agency was linking all its stations with the Information Communication Technology (ICT) and appealed to more funding for the agency.

He said: “NAMA has made good efforts in recent times to build on what we have in the past few years. We installed two different categories III Instrument Landing System (ILS) equipment which gives different minima.

“However, there is the need to protect NAMA assets at all stations, including Iju area of Lagos. I would have loved to take you there, but for lack of time at this moment.

“The fact is we never foresaw the current situation in the country. Some of our facilities have been vandalised in some stations.

“We need your support to further upgrade our facilities especially our communication gadgets, which are archaic.”

Responding, Sen. Smart Adeyemi, the Chairman of the committee said that the senate was aware of some of the challenges facing the agency and promised to help it overcome them.

Adeyemi also explained that the relevance of NAMA in the aviation industry could not be underestimated.

“I know that the safety we enjoy in the aviation industry is not unconnected with the contributions of all of you in this agency. I salute you for this. You have done excellently well.

“You talked about communication, navigation and surveillance that talks about safety and that is the major issue in the aviation industry. Once people are sure of their safety, they would fly,” he said.

Adeyemi also promised that the National Assembly would accelerate the six aviation agencies’ bills seeking to change their Acts in the next few months.

He noted that some of the challenges facing some of the agencies, especially NAMA would be addressed through the new bills, assuring that whatever would be passed by the assembly would pass the test of time.