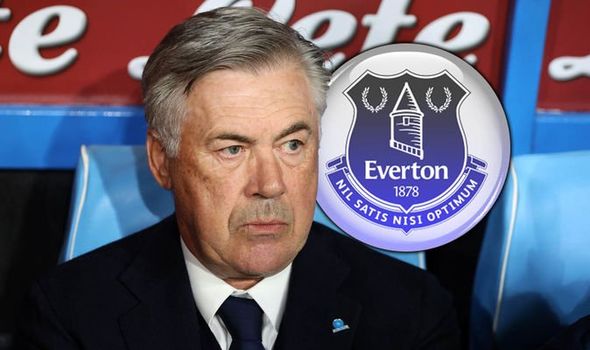 Everton manager Carlo Ancelotti acknowledged his team were some way short of Chelsea’s quality after losing 2-0 to Thomas Tuchel’s side in the Premier League on Monday.

A Ben Godfrey own goal and a second-half penalty from Jorginho stretched Chelsea’s unbeaten run under Tuchel to 11 games while Everton slipped to sixth.

“They played better than us and deserved to win,” Ancelotti told BT Sport. “We were good defensively for 30 minutes. When they scored, the game became difficult for us.

“The game that we planned was what we got for 30 minutes. We didn’t have a lot of opportunities. But we have to be honest, we are not at the same level. We cannot play an open game against this kind of team.”

Everton trail fourth-placed Chelsea by four points, having played a game less than the London club, and Ancelotti said they were still in the hunt for a berth in Europe next season.

“We are looking to fight for Europe. This is good for us,” he added. “We are disappointed for this defeat but no tragedy. We look to the next game.”