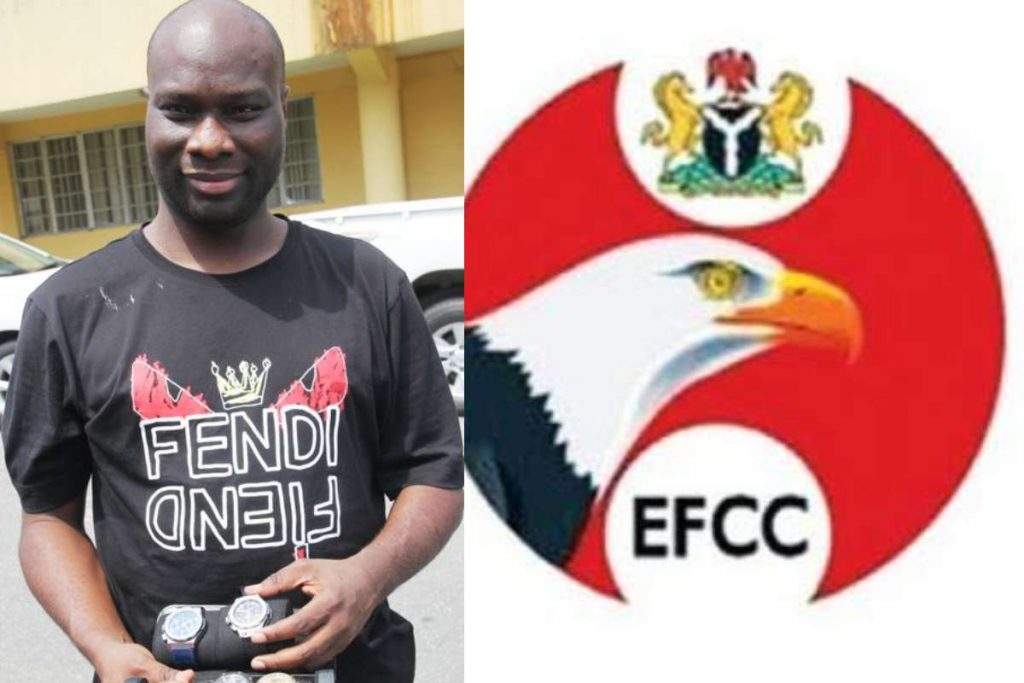 A Federal High Court sitting in Lagos on Wednesday further adjourned until May 26, for continuation of trial of internet celebrity, Ismaila Mustapha (a.k.a Mompha), standing trial for N32.9 billion fraud.

Mustapha was charged by the Economic and Financial Crimes Commission (EFCC) on 14 counts bordering on fraud, money laundering and running a foreign exchange business without the authorisation of the Central Bank of Nigeria.

The commission later amended the charge to 22 counts.

The defendant was arraigned alongside his firm, Ismalob Global Investment Ltd.

He, however, pleaded not guilty to the charge, and was granted bail in the sum of N100 million with one surety in like sum.

Prosecution closed its case in July 2020 after calling 10 witnesses.

The defence filed a no-case submission on the grounds that the prosecution did not make out any case against Mustapha.

Justice Mohammed Liman, in December 2020, dismissed the no-case submission, and called on Mustapha to open defence.

On Wednesday, trial could not proceed as earlier planned, as the judge was in a meeting.

Parties in the suit were, consequently, given a new trial date of May 26.

In the charge, EFCC accused the defendant of procuring Ismalob Global Investment Ltd. and unlawfully retaining in its account, an aggregate sum of N32.9 billion from 2015 to 2018.

It alleged that Mustapha laundered the sum through Ismalob Global Investment Ltd.

Mustapha was also alleged to have aided Ismalob to illegally retain an aggregate sum of N 14 billion in its account.

The alleged offences contravene the provisions of Sections 15(2) and 18(3) of the Money Laundering (Prohibition) Act of 2011 as amended.