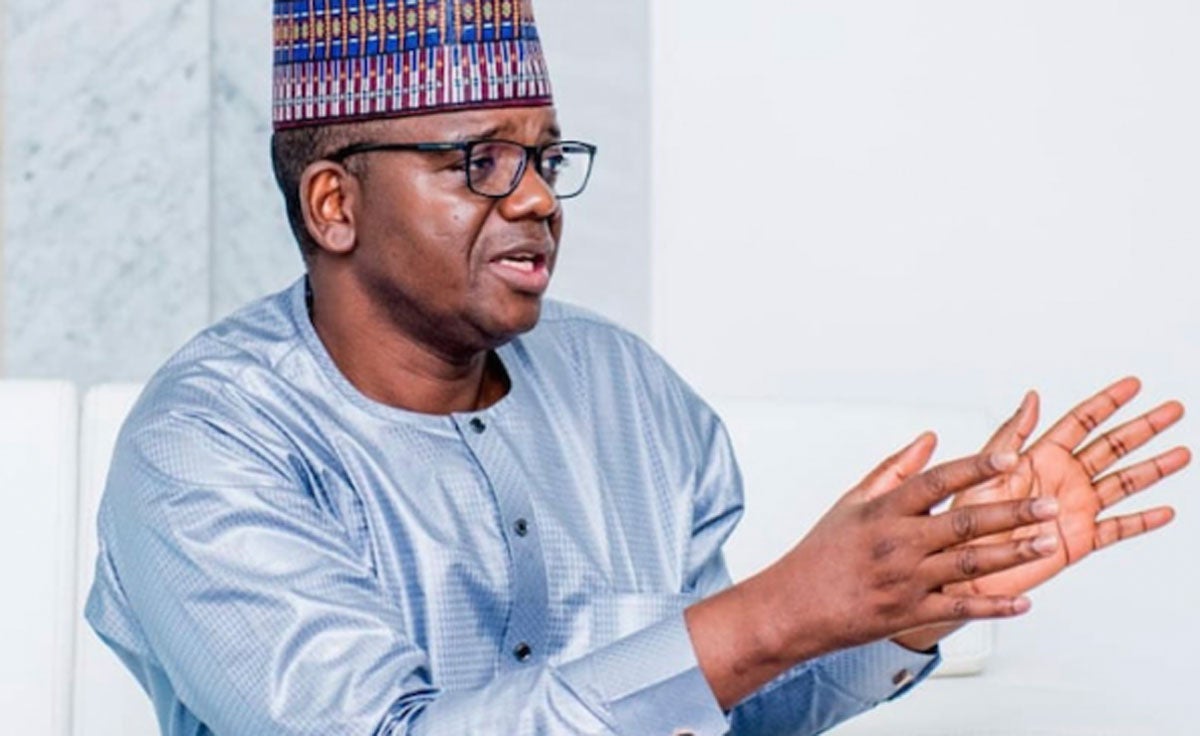 Gov. Bello Matawalle of Zamfara has suspended his three official engagements to the neighbouring Sokoto State to sympathise with victims of bandits attacks in two local government areas of Zamfara.

This is contained in a statement issued by Mr Jamilu Iliyasu, the Press Secretary to the Governor, and made available to newsmen in Gusau on Friday.

He stated that “the governor cancelled his official engagements in Sokoto State and immediately returned to the state to sympathise with the victims of Thursday’s bandits attack in Maradun and Tsafe local government areas of the state.”

The governor was earlier in Sokoto for the joint convocation ceremony of Sokoto State University, Grand Maulud Ceremony of Prophet Muhammad (SAW) and his installation ceremony as the Shettiman Sokoto by the Sultan of Sokoto.

He proceeded to Maradun town in order to sympathise and condole with the families of those who lost their lives as a result of the attacks.

The News Agency of Nigeria (NAN) recalls that some gunmen attacked five villages of Damaga, Jihiya, Shandame, Gidan Runji and Daki Hudu all in Maradun local government area where some people were killed.

The governor directed security agencies in the state to evolve more ways as a further push to bring an end to banditry so as to bring lasting peace and tranquility to the state.

He also directed Traditional rulers and local government council chairmen to stop the activities of local vigilance groups known as “Yansakai” and monitor the influx of suspicious characters in their domains.

The Matawallen Maradun also enjoined Imams and other Islamic scholars in all parts of the state to intensify prayers for the return of peace and harmony.

In Tsafe, the governor sent a high powered state government delegation, led by the Deputy Governor, Mr Mahadi Aliyu-Gusau, to sympathise with the victims of the attack which was carried out in Kizara village.