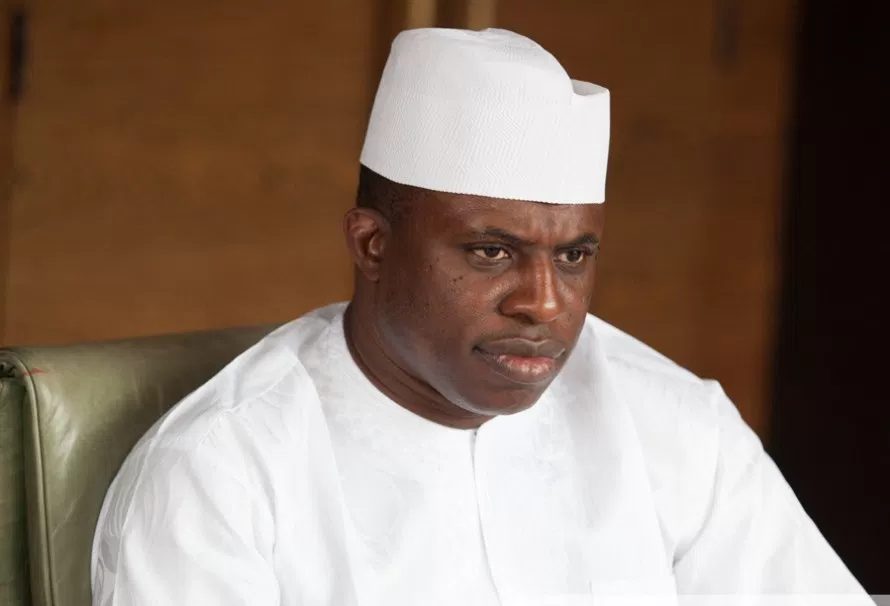 Mr Oladimeji Bankole, a former Speaker of the House of Representatives, has expressed his readiness to dump his party, Action Democratic Party (ADP) for All Progressives Congress (APC).

“The three leaders discussed on wide range of political issues, including the movement of the former speaker and his supporters into APC.

“It is evident that APC’s opportunities in Ogun are growing and widening,” Mohammed said.

“That is typical of an average Nigerian politician, they are only good in sharing not in building,” he said.

It was reported that Bankole was Speaker of the House of Representatives on the platform of the PDP.