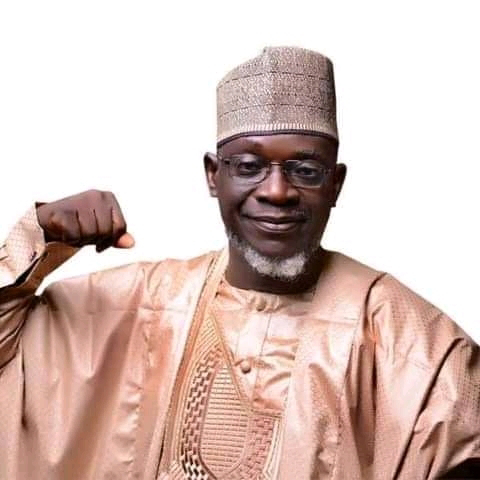 The Senate has said that the Shea sector with the proper organisation and investment could support government’s effort to diversify the economy.

Sen. Bima Enagi (APC-Niger) stated this during Tuesday’s plenary while leading the debate on the general principles of the Bill for an Act to establish National Shea Development Council.

Enagi said that Nigeria was not just the leading producer of raw shea nuts globally but also the nation with the largest stock of shea trees in parklands.

“The Shea sector with the proper organisation and investment can support government effort to diversify the economy,” he said.

The lawmaker said that the different parts of the tree were usually used in various industries for several products.

“The wood of the Shea tree has some benefits, the roots and barks are used as an alternative medicine as well as pesticide in crop production.

“In spite of the several raw components of the Shea tree used for different applications, its agronomy, production, processing and handling are still not properly developed and organised to fully harness the value chain.”

He said that the establishment of a National Shea Development Council would provide the needed road map in harnessing the immense economic value of the entire Shea tree especially with a dedicated Shea Research Institute as part of the components of the proposed Shea Council.

Enagi said the present global annual demand for shea is valued at about $4 billion and projected to be over $10 billion by 2030.

Sen. Ibrahim Hadejia (APC-Jigawa) supported the passage of the bill for second reading. He said that outside the obvious benefits of diversifying Nigeria’s non-oil export, “I think the issue of sheabutter production is one of the products where we have immense potential but for one reason or the other we have neglected it.”

Hadejia, therefore, called for the passage of the Bill to give it legislative backing as it could result to job creation.

In his remarks, President of the Senate Ahmad Lawan referred the Bill to the Senate Committee on Agriculture and Rural Development to report back in four weeks.