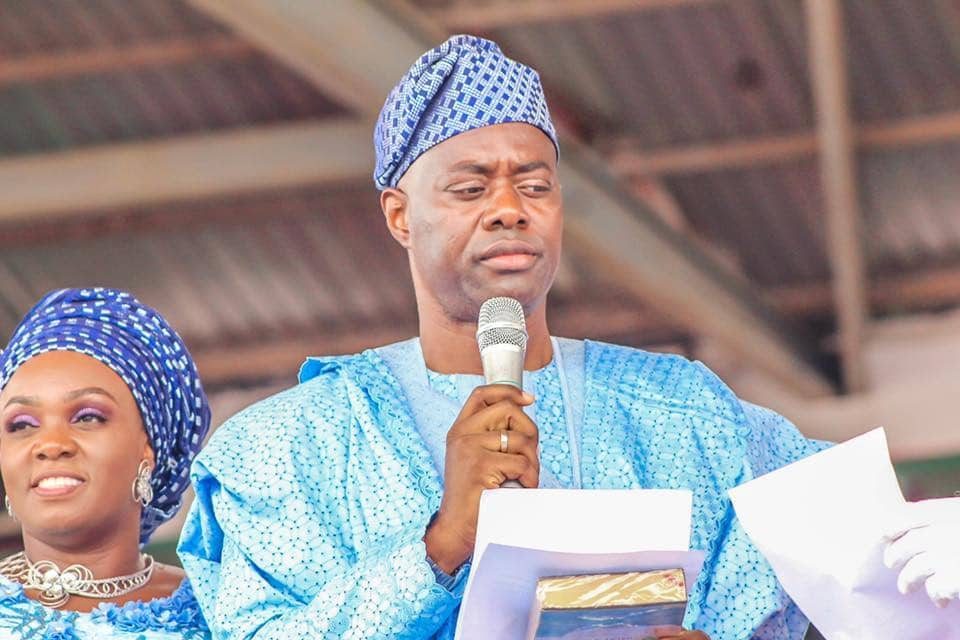 Gov. Seyi Makinde of Oyo State on Monday inaugurated an 11-man state security taskforce, as part of measures to address the security challenges in the state.

It was reported that the inauguration was held at the executive chamber of the Governor’s Office, Secretariat, Agodi, Ibadan.

Makinde, who is the Chairman of the taskforce stated that it was a matter of emergency to address the various security challenges and ensure that government is always on top of security situations in the state.

Citing the recurring incidences of kidnappings, especially of school students in the north, Makinde posited that the state had to be on its toes to prevent all forms of criminalities.

He declared that the taskforce would regularly liaise with traditional rulers, stakeholders across all local government areas, political stakeholders, different ethnic nationalities to have requisite information on happenings around their localities.

The governor therefore sought the cooperation and support of all and sundry to enable the state government have accurate security information on regular basis.

He added that the taskforce would meet on a weekly basis to achieve its set goals.

It was reported that the taskforce is made up of the Chief of Staff to the Governor – Bisi Ilaka; Commissioner for Local Government and Chieftaincy Matters – Bayo Lawal; Commissioner for Information, Culture and Tourism – Wasiu Olatunbosun.

Other members of the taskforce are: Commissioner for Budget and Economic Planning – Adeniyi Farinto and Commissioner for Special Duties – Funmilayo Orisadeyi and Special Adviser on Security – Fatai Owoseni.

Fasoranti steps down as Afenifere leader