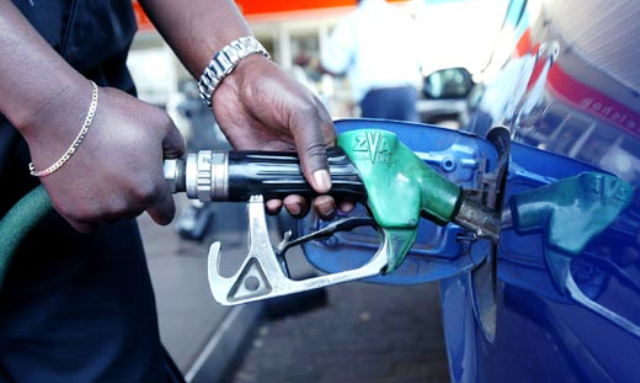 The police charged Okloho, whose address was not given with theft.

The prosecution counsel, ASP Clement Okuomose, told the court that the defendant committed the offence on Sept. 11, 2020 at about 11 a.m at the Total Service Station, Expressway, Ipaye Bus Stop, Iba, Lagos.

Okuomose said that the defendant who is a staff of the Total Service Station stole N918, 000, being proceeds of sales, belonging to Alhaji Mohammed Mehmud.

He said the offence contravened the provisions of Section 287 of the Criminal Law of Lagos State, 2015.

The defendant, however, pleaded not guilty to the charge.

The Chief Magistrate, Mr Fadahunsi Adefioye, granted the defendant bail in the sum of N100,000 with two sureties in the like sum.

Adefioye adjourned the case until April 7, for hearing.