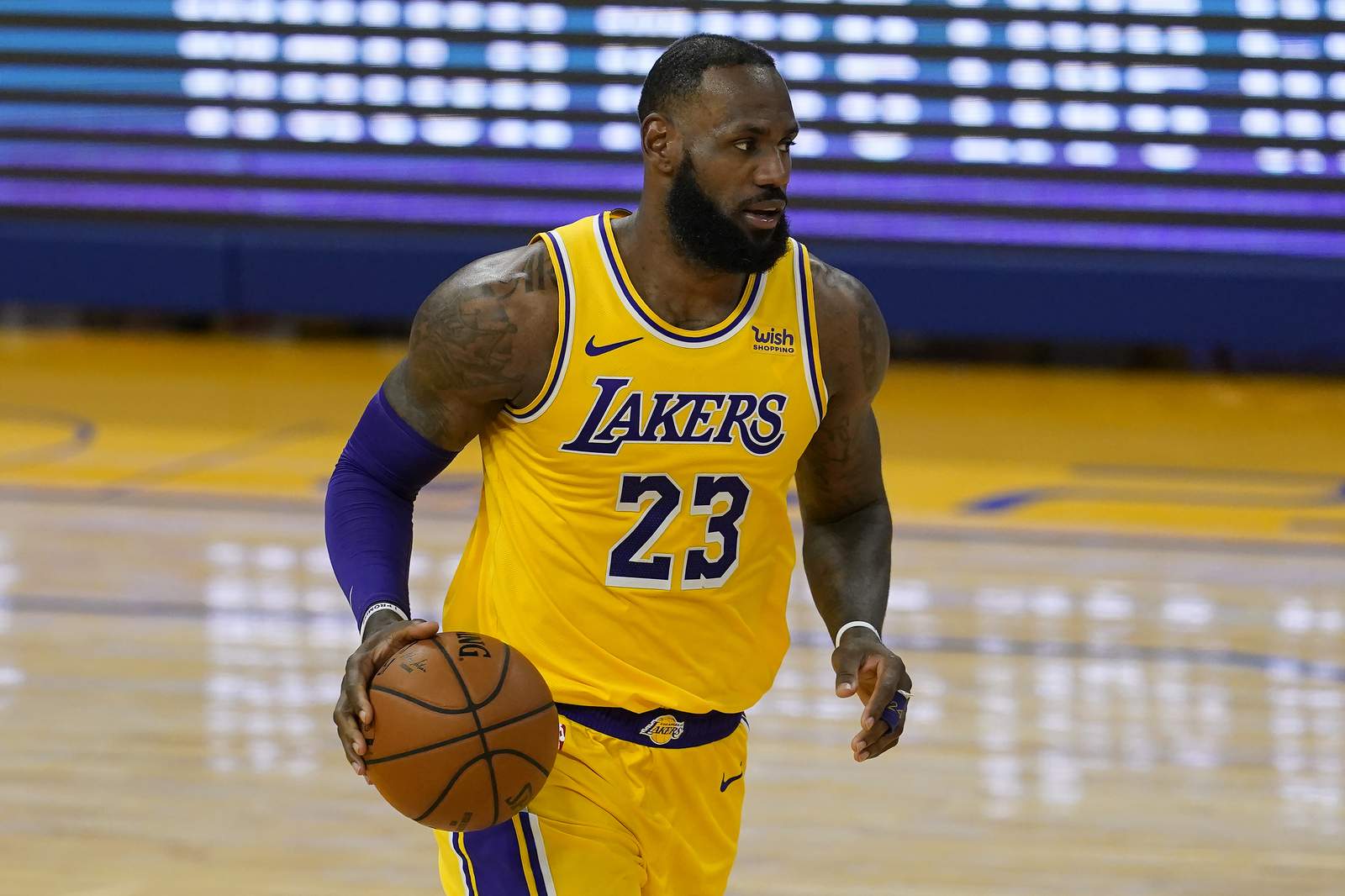 The 36-year-old Los Angeles Lakers forward purchased an undisclosed number of shares in FSG, which has also approved a $750 million private investment from RedBird Capital Partners, the Globe reported, citing a source with knowledge of the deal.

FSG, which also owns English Premier League soccer champions Liverpool, did not respond to a request for comment.

James had already owned a 2 per cent stake in Liverpool since 2011.

The 17-time NBA All-Star is perhaps an unlikely figure to join the Boston sports landscape, with allegiances to some of the city’s fiercest rivals.