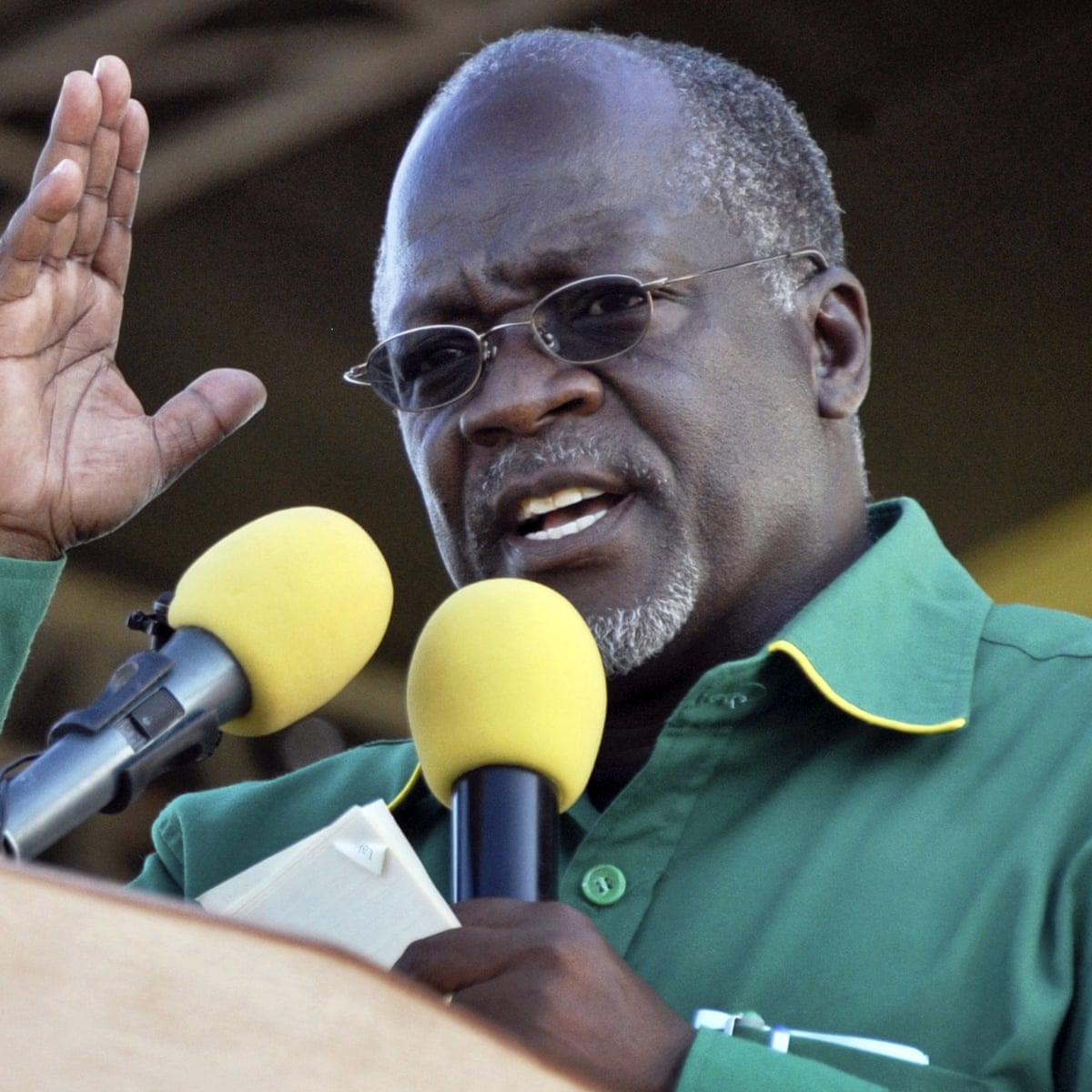 The Tanzanian President was pronounced dead at 6 pm East African time after days of absence from the public limelight.

“It is with great shock that we announce to you that the Head of State, our beloved President John Pombe Magufuli, has died,” the Vice President announced on television.

The official announcement stated the cause of death as a heart ailment which led to his hospitalization.

Migrants should apply, qualify for asylum from home before coming to U.S. – Biden